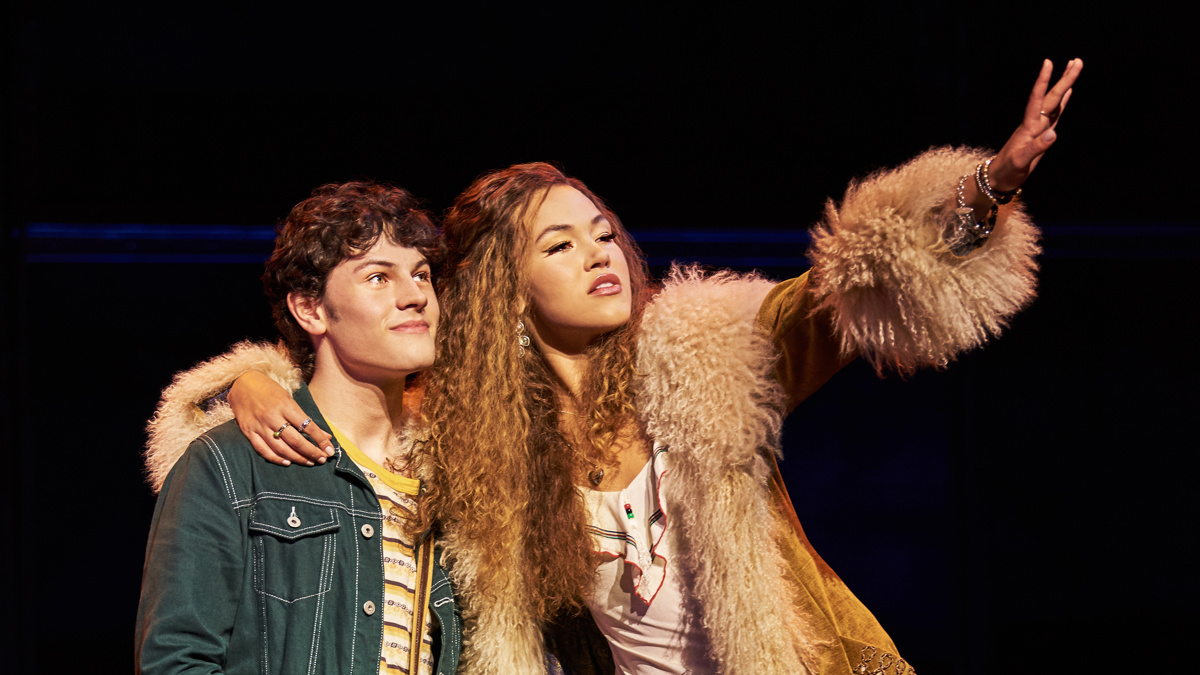 Almost Famous has found its Broadway home. The new musical, which is based on the 2000 film of the same, will play the Bernard B. Jacobs Theatre with performances beginning on October 3. Opening night is now set for November 3. The production had previously announced a September start date and October opening. Almost Famous features music by Tony, Grammy, Emmy and Pulitzer Prize winner Tom Kitt, lyrics co-written by Kitt and the film’s Oscar-winning screenwriter and director Cameron Crowe, who also penned the book. The production is directed by Jeremy Herrin and choreographed by Sarah O’Gleby.

The 1973-set musical chronicles the coming of age of unabashed 15-year-old music fan William (Likes). When he lands an assignment from Rolling Stone to interview up-and-coming band Stillwater—fronted by lead guitarist Russell Hammond (Wood) and singer Jeff Bebe (Gehling)—William heads out on tour with the band.

The musical will release an original Broadway cast recording this fall.