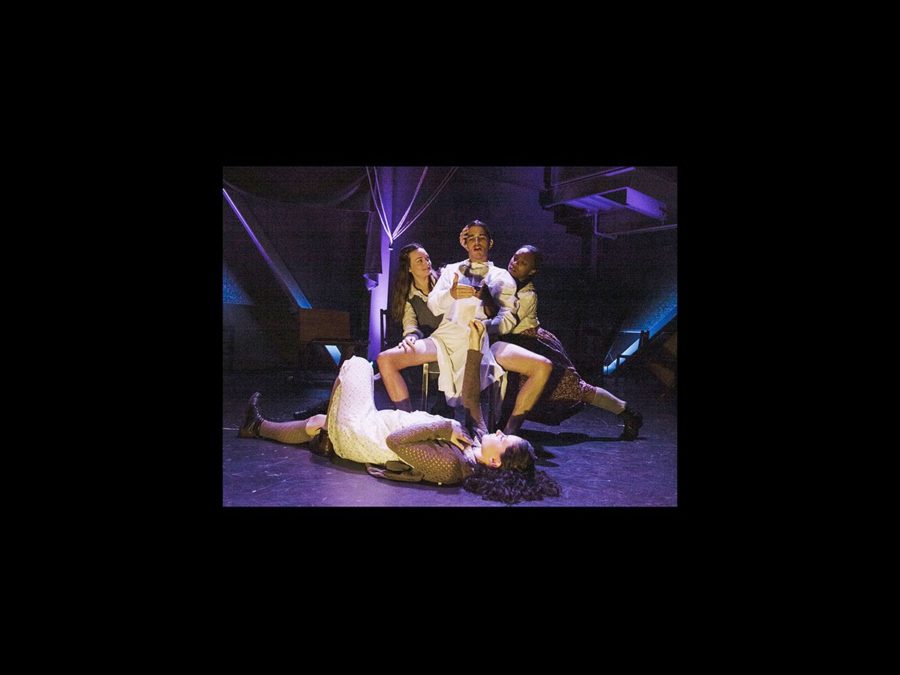 We now have official confirmation of the previously reported Broadway revival of Spring Awakening! Directed by Michael Arden, tickets are now available to the Deaf West Theatre incarnation of the Tony-winning tuner, which will begin performances at the Brooks Atkinson Theatre on September 8 and officially open on September 27. Produced by Ken Davenport, the limited engagement is currently set to end on January 9.

A re-imagining of Frank Wedekind's 1891 play with music by Duncan Sheik, book and lyrics by Steven Sater, the Tony-winning Spring Awakening boldly depicts how young people navigate the thrilling, confusing and mysterious time of their sexual awakening. The story centers around a brilliant young student named Melchior, his troubled friend Moritz and Wendla, a beautiful young girl on the verge of womanhood. This production will feature choreography by Hedwig’s Spencer Liff and be performed both in American Sign Language and English.

The Brooks Atkinson currently plays host to It Shoulda Been You, which will close on August 9.