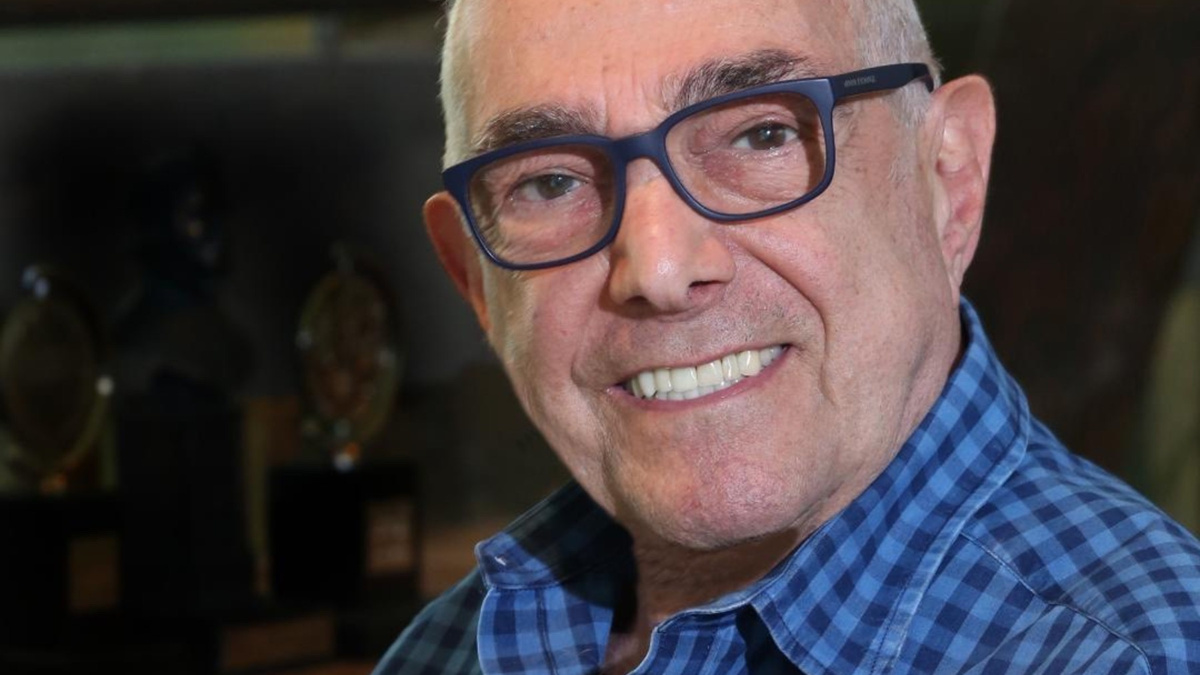 Bob Avian, Broadway’s Beloved Dancing Man, Has Died at the Age of 83

Bob Avian, the Tony-winning choreographer of A Chorus Line and Ballroom, died at Holy Cross Hospital in Ft. Lauderdale, Florida on January 21 after suffering from cardiac arrest, a spokesperson confirmed. He was 83.

Born in New York City, Avian was educated at Boston University’s College of Fine Arts as well as the Boston Ballet School. He began his professional career as a dancer and was in more than a dozen Broadway shows, including West Side Story, Funny Girl and Henry, Sweet Henry. He first met Michael Bennett when they both appeared in Nowhere to Go But Up in 1962. He then became an integral part of every Bennett production for the next 20 years, working as associate choreographer and assistant director on productions including Promises, Promises, Coco, Company, Follies, Twigs, Seesaw and God’s Favorite.

Avian received his first Tony Award as co-choreographer of A Chorus Line in 1976 and won his next Tony Award for co-choreographing Ballroom in 1979 as well as serving as producer. He was also a lead producer on the original and national companies of Dreamgirls, the highly acclaimed musical, which won six Tony Awards in 1982. He next choreographed the London premiere of Follies and then created the musical staging for Miss Saigon. He did the musical staging for Andrew Lloyd Webber’s Sunset Boulevard both in London and on Broadway, receiving his sixth Tony nomination. He won the 1997 Olivier Award for his choreography of Martin Guerre in London. Avian’s other credits include choreographing Putting It Together off-Broadway and on and The Witches Of Eastwick in the West End. He came back to Broadway to direct the 2006 revival of A Chorus Line. He also appeared in the documentary “Every Little Step,” which followed the audition process for that production. He also directed the London revival of A Chorus Line at the Palladium in 2013 followed by acclaimed productions at the Hollywood Bowl and New York’s City Center in 2018.

His memoir Dancing Man: A Broadway Choreographer’s Journey, co-written with Tom Santopietro, was published by University Press of Mississippi in 2020.

Avian is survived by his husband Peter Pileski, his sister Laura Nabedian, five nieces and nephews and a great nephew and great niece.