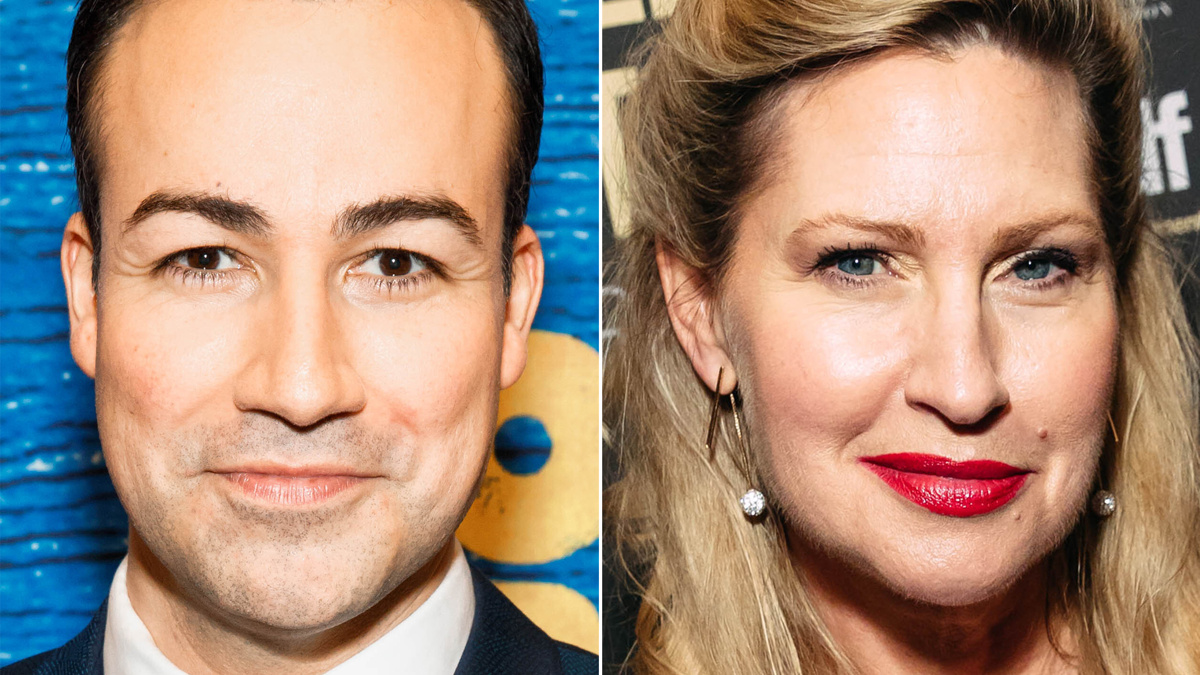 Michael John LaChiusa and Ellen Fitzhugh’s Los Otros, A New Musical in One Act will arrive at A.R.T./New York Theatres’ Mezzanine Theatre on August 24. The production, directed by Noah Himmelstein, stars Caesar Samayoa and Luba Mason. It will open on August 31 and play through October 8.

With music by LaChiusa and a book and lyrics by Fitzhugh, the semi-autobiographical work tells the story of Californians Carlos and Lillian who, while exploring significant moments in their lives, discover they are linked in unexpected ways.

Currently starring in Come From Away, Samayoa’s Broadway credits also include Sister Act and The Peewee Herman Show. Mason was last seen on Broadway in Girl From the North Country and has also appeared in The Capeman, Jekyll & Hyde, Chicago, How to Succeed in Business Without Really Trying, The Will Rogers Follies, Sid Caesar & Company and Late Nite Comic.

The show received its East Coast premiere in 2017 at Everyman Theatre in Baltimore under Himmelstein’s direction.