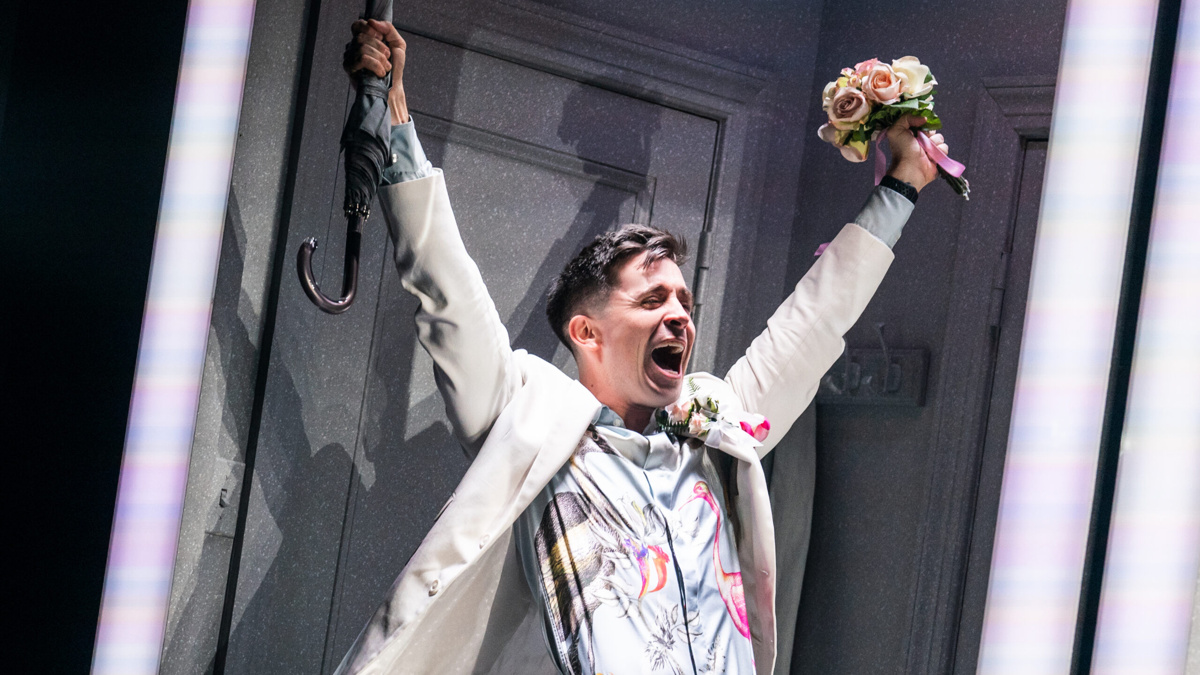 The GLAAD Media Awards ceremonies will take place in Los Angeles on April 2 and in New York City on May 6. Head here for the full list of nominees.