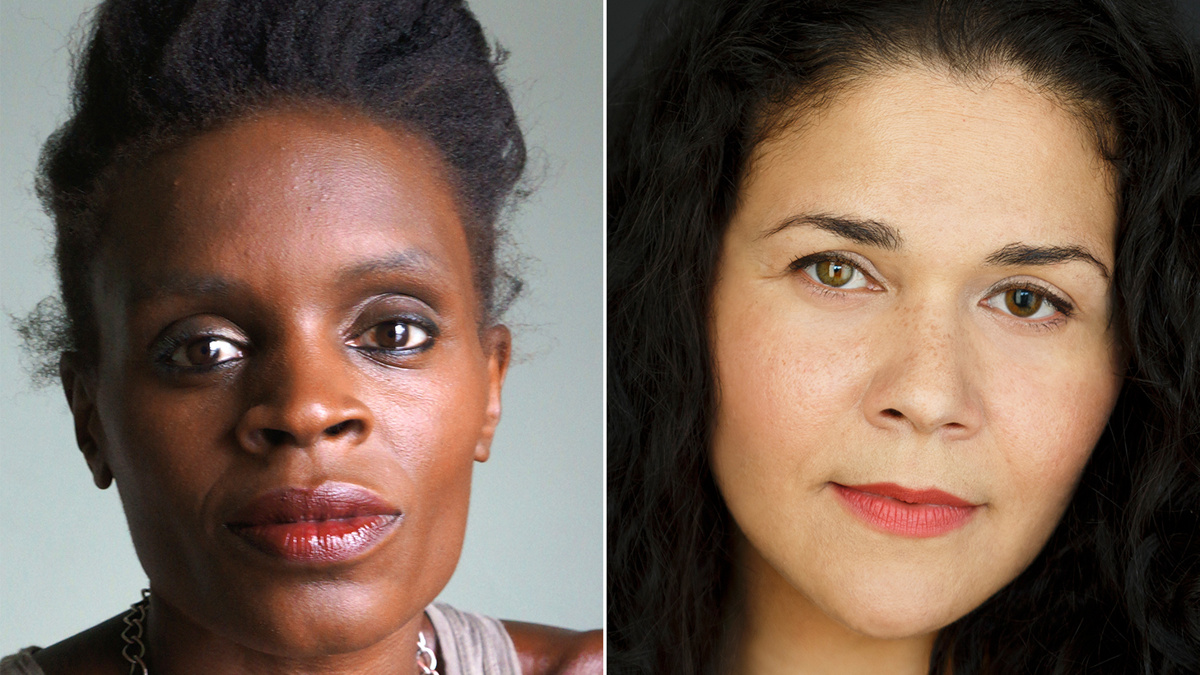 Complete casting has been announced for Ntozake Shange’s for colored girls who have considered suicide/when the rainbow is enuf, directed and choreographed by Camille A. Brown. The show will begin performances at the Booth Theatre on April 1 and open on April 20.

The production will feature Amara Granderson as Lady in Orange, Tendayi Kuumba as Lady in Brown, Kenita R. Miller as Lady in Red, Okwui Okpokwasili as Lady in Green, Stacey Sargeant as Lady in Blue, Alexandria Wailes as Lady in Purple and D. Woods as Lady in Yellow.

Filled with passion, humor and raw honesty, legendary playwright/poet Shange’s form-changing choreopoem tells the stories of seven Black women using poetry, song and movement. With unflinching honesty and emotion, each woman voices her survival story of having to exist in a world shaped by sexism and racism.

for colored girls who have considered suicide/when the rainbow is enuf will have set design by Myung Hee Cho, costume design by Sarafina Bush, lighting design by Jiyoun Chang, sound design by Justin Ellington, projection design by Aaron Rhyne and hair design by Cookie Jordan. The show will feature original music by Martha Redbone and Aaron Whitby. Deah Love Harriott is the music director and Tia Allen is the music coordinator.