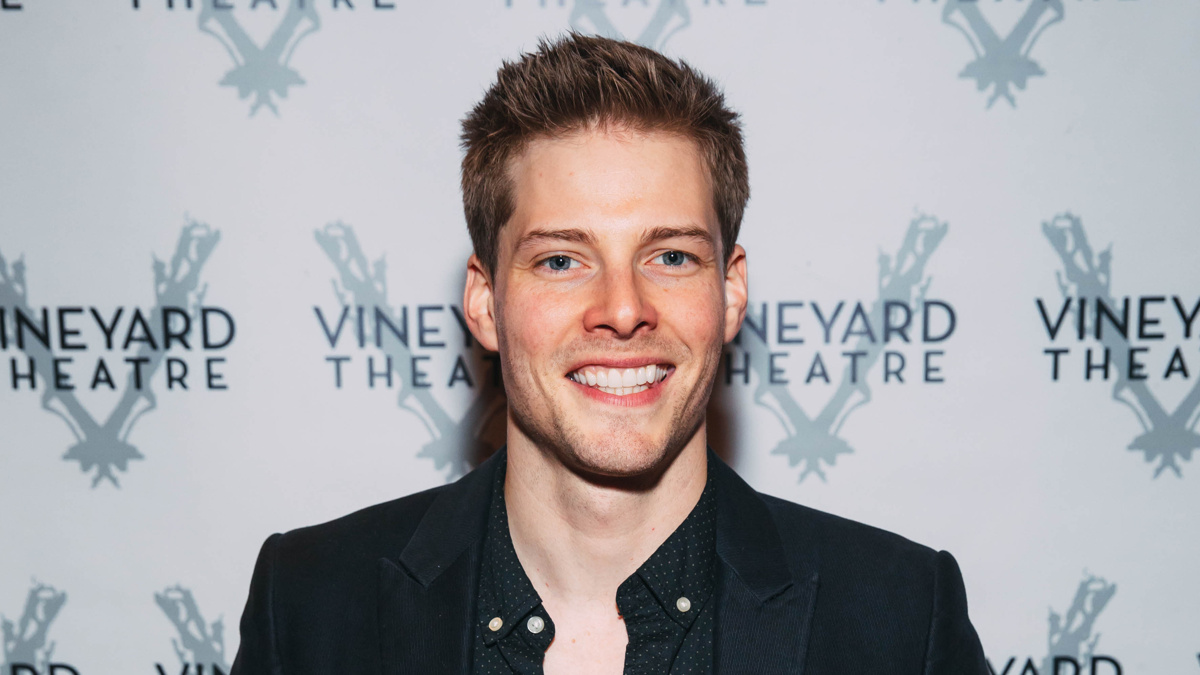 Complete Cast Set for Broadway’s To Kill a Mockingbird

All rise! The complete cast is now set for the Broadway return of To Kill a Mockingbird, which features original stars Jeff Daniels as Atticus Finch and Tony winner Celia Keenan-Bolger as Scout Finch. The production will resume performances at Broadway’s Shubert Theatre on October 5.

Based on Harper Lee’s Pulitzer-winning novel and set in Alabama in 1934, the story of racial injustice and the destruction of childhood innocence centers on one of the most admired characters in American literature, small-town lawyer Atticus Finch. Broadway’s To Kill a Mockingbird features a script adapted by Aaron Sorkin and direction by Bartlett Sher. The production, which began previews on November 1, 2018 and officially opened on December 13, received nine Tony nominations in 2019, including one for Daniels’ performance and a win for Keenan-Bolger.

To Kill a Mockingbird will launch its national tour on March 27, 2022 at Shea’s Performing Arts Center in Buffalo, New York, followed by the official tour opening on April 5, 2022 at the Citizens Bank Opera House in Boston, Massachusetts, starring Emmy winner Richard Thomas as Atticus Finch. The play and will begin performances in London’s West End at the Gielgud Theatre on March 10, 2022, starring Rafe Spall.

September 7 marked the first day of rehearsal for the Broadway company. Take a look at the emotional video below.