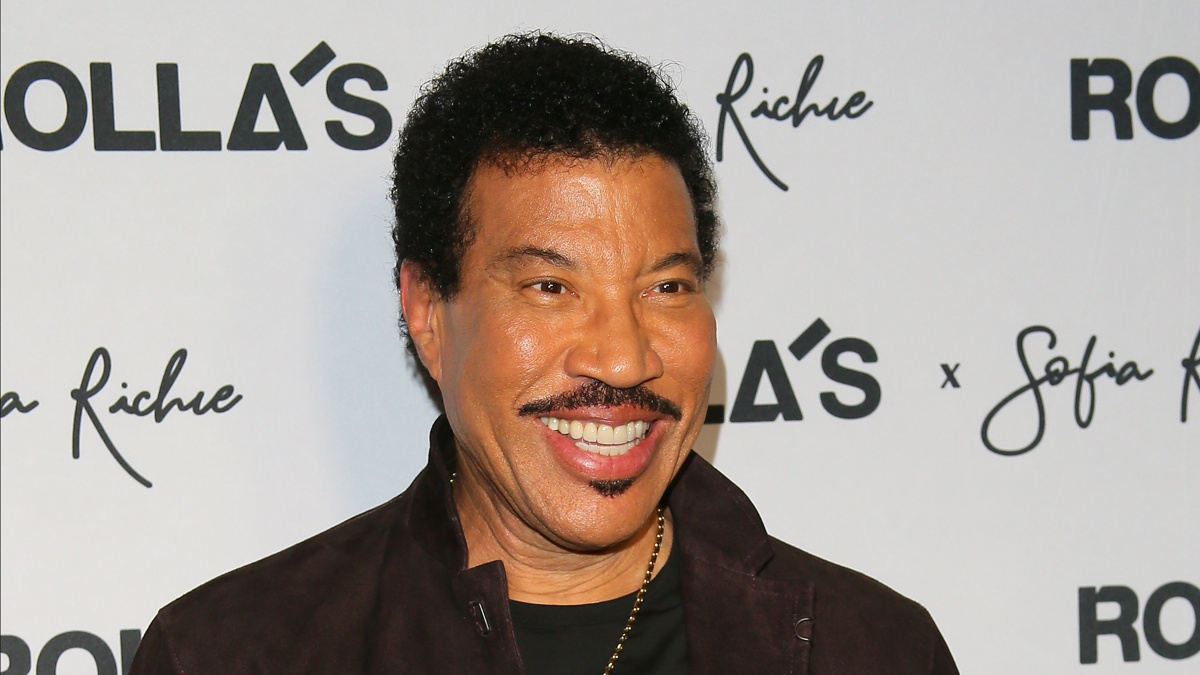 Four-time Grammy winner Lionel Richie's catalog of chart-topping hits is inspiring an original Disney movie musical. The film, titled All Night Long, is named after his hit song from 1983, Variety reports. Screenwriter Pete Chiarelli (Crazy Rich Asians) will pen the screenplay for the live-action film, which will feature such songs as "Hello," "Say You, Say Me," "Endless Love" and more.

Before becoming the popular solo artist he is today, Richie was a member of the funk and soul band the Commodores. In addition to his four Grammy Awards, including wins for his album Can't Slow Down and for him and Michael Jackson's "We Are the World," Richie also won an Oscar for contributing "Say You, Say Me" to the 1985 film drama White Nights. He has served as a judge on ABC's American Idol since 2017. Richie's songs have been included in the Broadway productions of Motown The Musical and Disaster!

A production timeline, casting and further details will be announced at a later time.