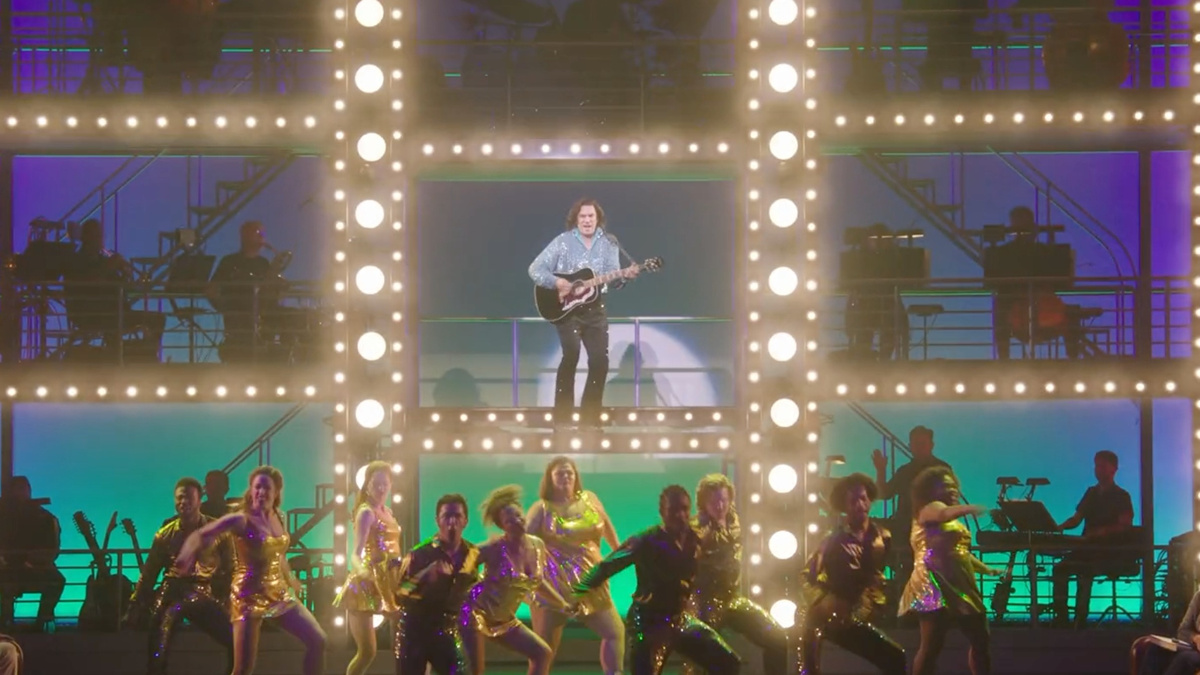 Exclusive! Get a First Look at Video of A Beautiful Noise, The Neil Diamond Musical

It’s time to make a beautiful noise because The Broadway Show with Tamsen Fadal is giving you an exclusive first look at video from the upcoming Broadway musical  A Beautiful Noise, The Neil Diamond Musical! See Will Swenson as Neil Diamond sing out snippets of the show including “Sweet Caroline,”  “Cracklin’ Rosie” “Cherry Cherry” and “Forever in Blue Jeans.” The new musical begins performances on November 2 and opens on December 4 at the Broadhurst Theatre and also features Mark Jacoby, Robyn Hurder, Linda Powell, Jessie Fisher, Michael McCormick, Tom Alan Robbins and Bri Sudia. A Beautiful Noise features a book by Anthony McCarten, direction by Michael Mayer and choreography by Steven Hoggett. Check out the exclusive video below and be sure to watch The Broadway Show when it airs nationwide this weekend.