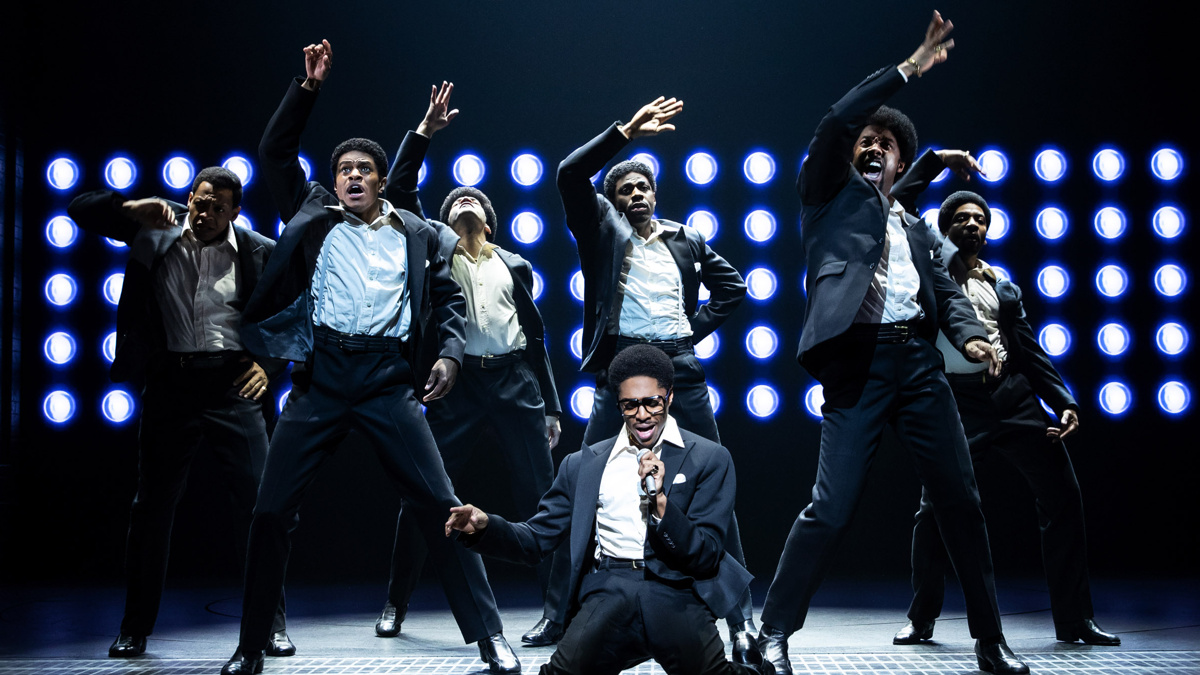 Get Ready! Ain’t Too Proud – The Life and Times of The Temptations Announces Broadway Return

It’s not just your imagination, Ain’t Too Proud – The Life and Times of The Temptations is returning to its Broadway home at the Imperial Theatre with a special gala performance on October 16. This marks the Tony-nominated musical’s return to the stage after pausing performances on March 12, 2020. Full casting will be announced soon.

“Ain’t Too Proud has been one of the most rewarding experiences of our career, but over the past year, the Temptations’ story of strength, hope, and standing up for justice has taken on an added significance,” said producers Ira Pittelman and Tom Hulce in a statement. “Our return to the Imperial on Saturday, October 16 will be an epic performance full of love, laughter and tears of joy, but we know the hard work still lies ahead and we embrace the task whole heartedly.”

Nominated for 11 Tony Awards, including Best Musical (and a win for for choreographer Sergio Trujillo), Ain’t Too Proud follows The Temptations’ extraordinary journey from the streets of Detroit to the Rock & Roll Hall of Fame. It opened on Broadway on March 21, 2019.