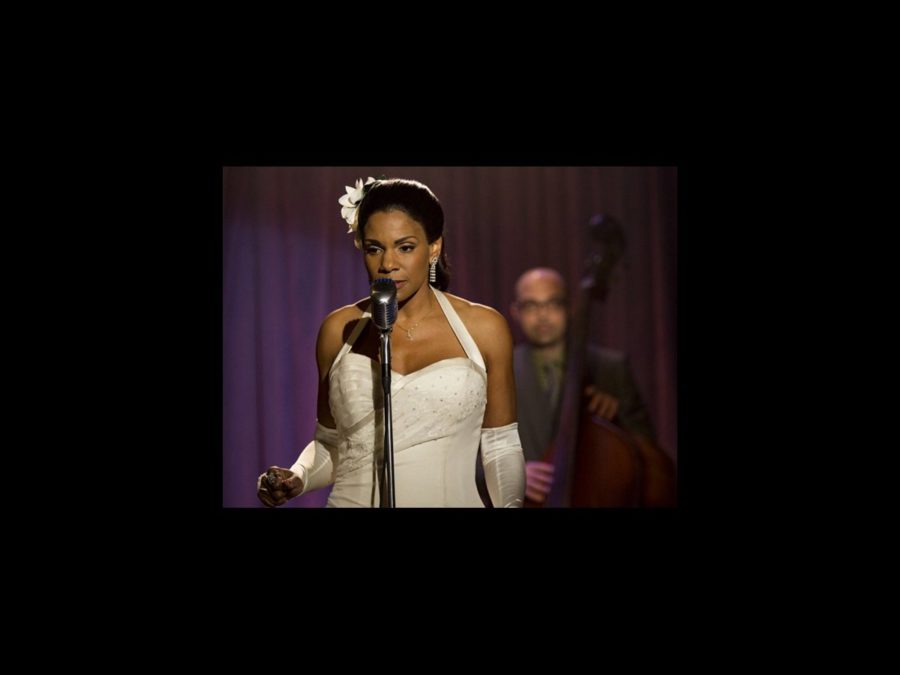 Get ready for Mama Broadway on the small screen! The previously announced HBO adaptation of Lady Day at Emerson’s Bar and Grill, starring six-time Tony winner Audra McDonald as Billie Holiday, will premiere on March 12.

McDonald, who returns to Broadway this spring in Shuffle Along, Or, The Making of the Musical Sensation of 1921 and All That Followed, won her history-making sixth Tony in 2014 for her portrayal of Holiday in the Broadway show. Written by Lanie Robertson, it examines one of the final performances of the jazz legend's lifetime.

The HBO special was filmed with a live audience at New Orleans’ Café Brasil and features a collection of songs that made Holiday famous, including “God Bless the Child,” “What a Little Moonlight Can Do” and “Taint Nobody’s Biz-ness.”

Since starring in Lady Day on Broadway, McDonald has kept extremely busy on and off stage. She appeared in Ricki and the Flash alongside Meryl Streep, filmed the live-action Beauty and the Beast (slated for a March 2017 release), starred opposite her husband Will Swenson in A Moon for the Misbegotten at Williamstown Theatre Festival and won an Emmy for hosting Live From Lincoln Center. She'll also star (and have "fake rough sex" with Cheyenne Jackson) in the upcoming film adaptation of Hello Again.