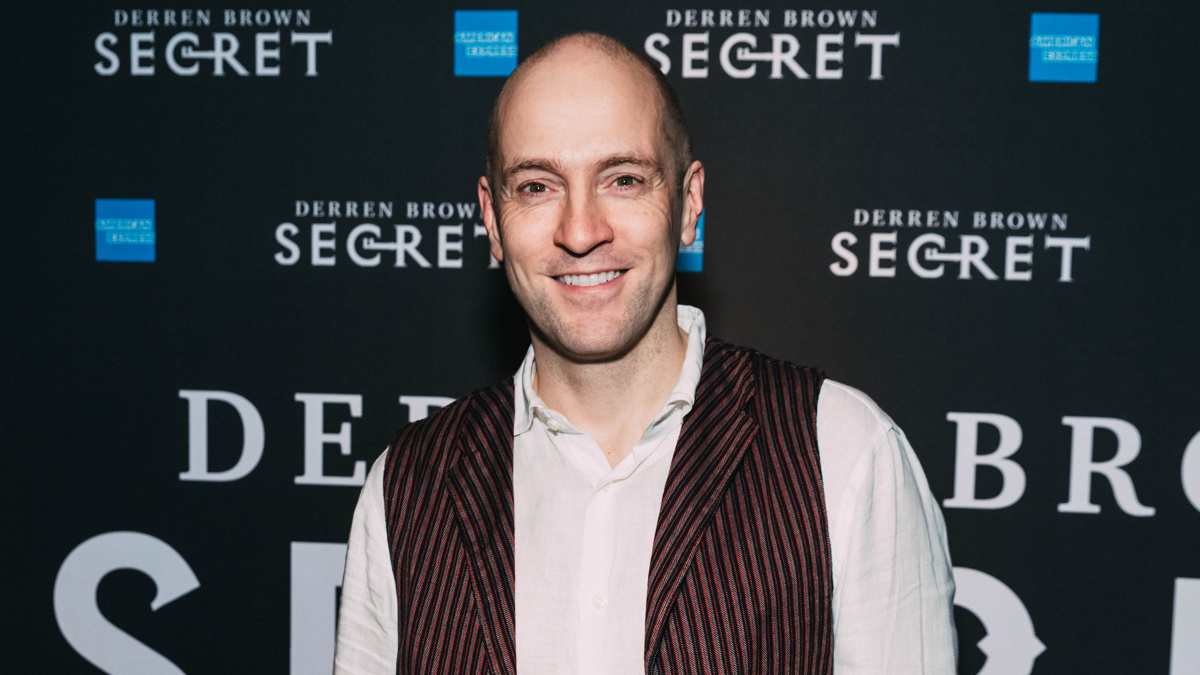 Olivier-winning illusionist Derren Brown is developing a new stage production of The Invisible Man. The script will be penned by Barney Norris. Presented by PW Productions, the show is aiming to premiere in the fall of 2022 with further details, including a venue and dates, to be announced later.

“Since our first meeting with Derren Brown in 2019, we’ve been really excited about this project,” said PW Productions’ co-CEOs Peter Wilson and Iain Gillie. “We know that in the hands of Derren and Barney Norris, it is going to be a completely compelling and thrilling piece of theater.”

H.G. Wells’ 1897 novel about a scientist who is able to make himself invisible has had many artistic incarnations. A stage adaptation played London’s Menier Chocolate Factory and starred four-time Olivier Award winner Maria Friedman in 2010. Marc Kudisch directed a one-night presentation of Invisible: A New Musical, starring Krystina Alabado, back in 2019. There are over a dozen films based on the novel dating back to the 1930s.

Brown won Olivier Awards for his shows Something Wicked This Way Comes and Svengali. He made his Broadway debut in 2019 in Derren Brown: Secret. Norris’ plays include Nightfall, Visitors, While We’re Her, Echo’s End and Eventide. His books include The Vanishing Hours, Turning For Home and the bestselling Five Rivers Met on a Wooded Plain, all published by Transworld.