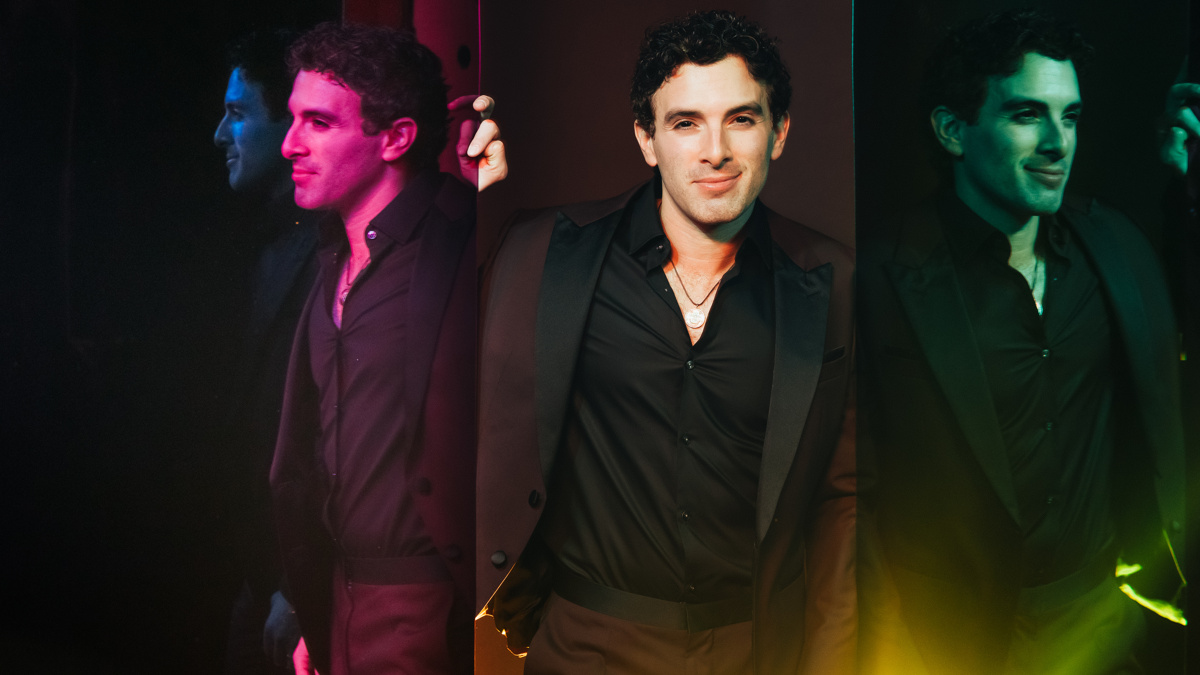 Tony nominee Jarrod Spector has been tapped to play Steven Spielberg in the upcoming Jaws-themed musical. The new musical Bruce, which is based on Carl Gottlieb’s novel The Jaws Log, will play at Seattle Rep’s Bagley Wright Theater beginning on May 27 ahead of a June 1 opening night.

“After watching Jaws the first time, for years I was so terrified of the water I could barely step foot in a swimming pool, let alone the ocean!” said Jarrod Spector in a statment. “Now having joined the Bruce gang (and having read The Jaws Log, of course), I’ve learned that making the movie was every bit as harrowing as what the guys on the Orca endured. It’s a real honor to portray perhaps the foremost genius in all of filmmaking, and I’m so excited to work with Donna Feore and the whole Bruce team to help tell this story about the group of brilliant artists who stared down every obstacle imaginable to somehow emerge with this genre-defying masterpiece. I just hope Mr. Spielberg doesn’t mind that his singing voice sounds an awful lot like my own.”

Spector is a Tony nominee for his performance as Barry Mann in Beautiful The Carole King Musical. The former Broadway.com vlogger also appeared as Frankie Valli in Jersey Boys and Sonny Bono in The Cher Show.

Bruce tells the story of a virtually unknown 26-year-old Steven Spielberg in 1974 as he sets out to film an adaptation of a best-selling novel. While invading a sleepy fishing island off Cape Cod to shoot on the open ocean, he faced several challenges including weather, water, hostile locals, an exploding budget, endless delays and a highly dysfunctional mechanical star named Bruce, to bring his vision to life in what proved to be one of the biggest success stories in film history.