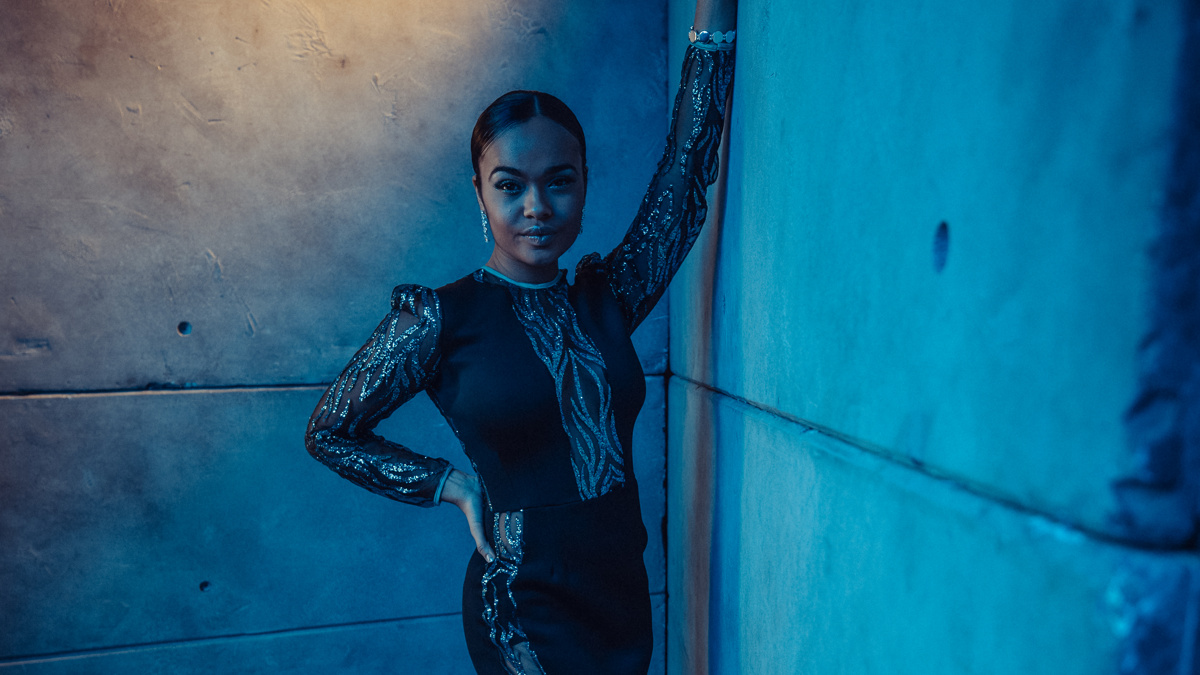 The Olivier Award-winning musical & Juliet is coming to Broadway in the fall. Currently playing in Toronto, the show will transfer directly to Broadway, with previews beginning on October 28 and opening night set for November 17 at the Stephen Sondheim Theatre. With a book by Schitt’s Creek Emmy winner David West Read and music from five-time Grammy Award-winning songwriter/producer Max Martin, the show uses some of the most beloved pop songs of the last three decades to tell a multi-generational story of self-discovery, empowerment and love. It is directed by Luke Sheppard.

Lorna Courtney, currently starring in the North American premiere and previously seen on Broadway in Dear Evan Hansen and Ivo van Hove’s 2020 revival of West Side Story, will reprise her role as Juliet on Broadway this fall alongside Tony winner Paulo Szot as Lance, Betsy Wolfe as Anne Hathaway (no, not that one—the wife of William Shakespeare), Stark Sands as Shakespeare, Justin David Sullivan as May, Melanie La Barrie as Nurse, Ben Jackson Walker as Romeo and Philippe Arroyo as Francois.

The musical flips the script on the greatest love story ever told. & Juliet asks: what would happen next if Juliet didn’t end it all over Romeo? Get whisked away on a fabulous journey as Juliet ditches her famous ending for a fresh beginning and a second chance at life and love—her way. Juliet’s new story bursts to life through a playlist of pop anthems, including “Since U Been Gone,” “Roar,” “Baby One More Time,” “Larger Than Life,” “That’s The Way It Is” and “Can’t Stop the Feeling.”

& Juliet had its world premiere in September 2019 at the Manchester Opera House in England before moving to London’s West End, winning Olivier Awards for Miriam-Teak Lee, David Bedella and Cassidy Janson’s performances as Juliet, Lance and Anne Hathaway respectively. The show began performances in November 2019 at the Shaftesbury Theatre in London, where it continues to run. A production of & Juliet will also premiere in Australia in February 2023 at Melbourne’s Regent Theatre.