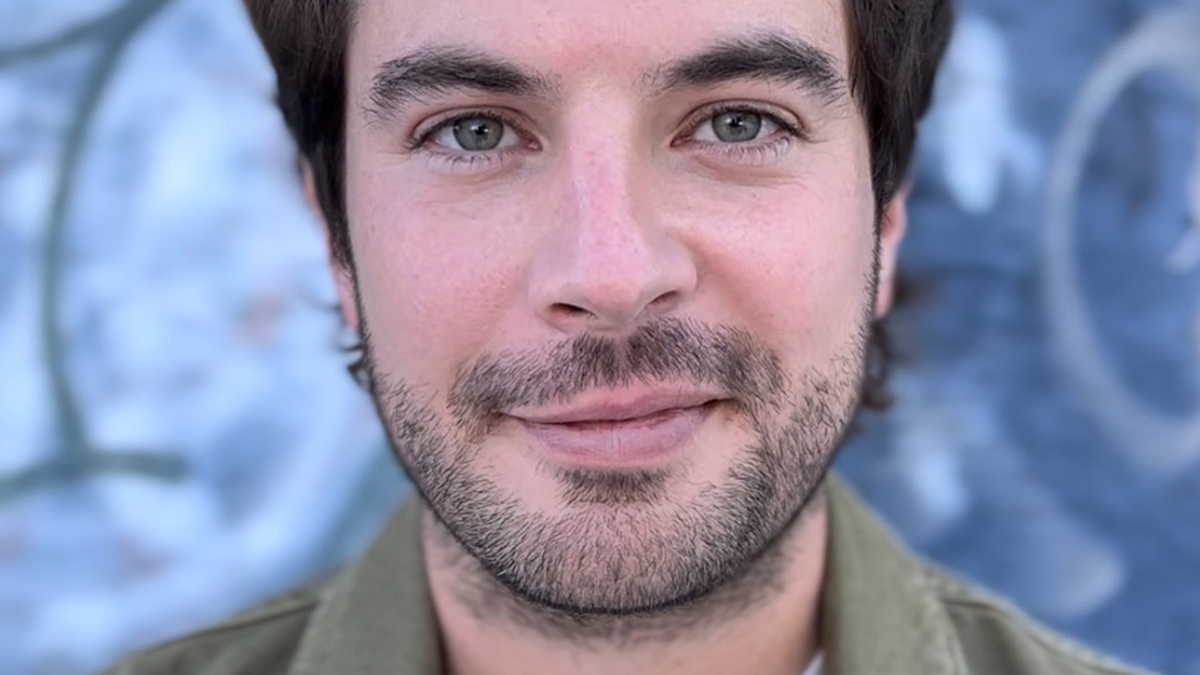 It’s showtime! Casting has been announced for the national touring production of Beetlejuice. As previously reported, the national tour will hit the road  beginning on December 7. The tour, which had originally been planned for fall 2021, will begin at San Francisco’s Golden Gate Theatre before continuing to more than 50 cities, including Los Angeles, Seattle, Boston, Philadelphia and a return to the National Theatre in Washington, D.C., where the show had its pre-Broadway engagement in 2018.

The musical, based on the 1988 Tim Burton film of the same name, is directed by Alex Timbers and features an original score by Eddie Perfect and a book by Scott Brown and Anthony King. Beetlejuice received eight 2019 Tony Award nominations, including one for Best Musical.