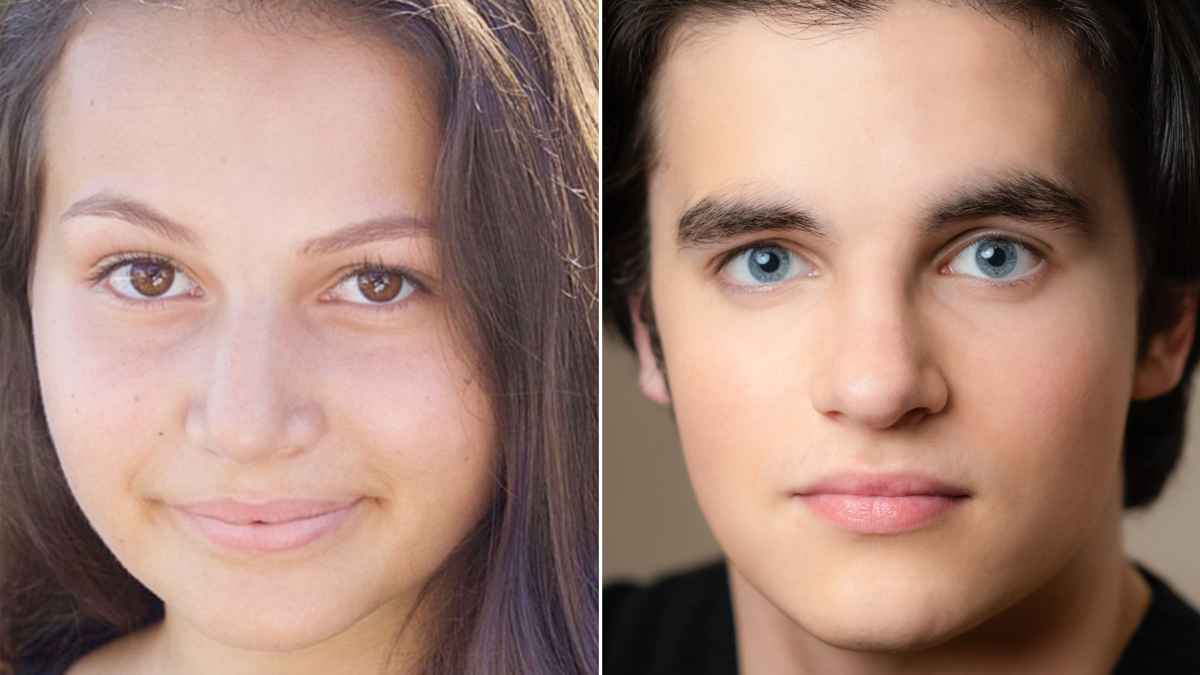 Give a standing ovation to the winners of the 2022 Jimmy Awards. Kendall Becerra (San Diego, CA) and Nicholas Barrón (San Antonio, TX) were crowned champions at the annual ceremony on June 27. Kate Reinders hosted the event, which was held live in-person for the first time in three years at Broadway’s Minskoff Theatre. Becerra and Barrón each received $25,000 to further their education. Becerra wowed judges with her performance of “Breathe” from In the Heights, while Battle sang “This Is Not Over Yet” from Parade.

Moulin Rouge! The Musical presented Kylie Edwards (Pittsburgh, PA) with the Best Dancer Award for for excellence in dance and movement. The John Gore Organization (Broadway.com’s parent company), awarded Carl Robinett (San Jose, CA) with the Rising Star Award for impressive advancement during the Jimmy Awards program. Jackson Chase (Orlando, FL) received the Best Performance in an Ensemble Award from Thomas Schumacher & Disney Theatrical Productions for outstanding collaboration. Joshua Thompson (Durham, NC) took home the Spirit of the Jimmys Award presented by Iris Smith & Once Upon a Time Productions, for embodying the spirit of this musical theater celebration. Each of these finalists received a $2,000 scholarship.

Kristin Winchester of Durham School of the Arts and Ian Sullivan of Hickory Ridge High School received the Inspiring Teacher Award presented by Wells Fargo for their guidance that led their respective students Elene Holder and Bryson Battle to win last year’s 2021 Jimmy Awards. Holder and Battle were in attendance to introduce the awards.

The talent showcase included medley and production performances by all 92 nominees from regions around the U.S. and featured solos by select finalists. Desi Oakley, Max Chernin, Howard McGillin, Janet Dacal, Maryann Hu, Denis Jones and Jacques Smith served as mentors to the nominees.

Past participants of the Jimmy Awards include two-time Tony nominee Eva Noblezada as well as 2018 winners Andrew Barth Feldman and Reneé Rapp, who went on to make their Broadway debuts within a year of winning.

Click here to watch Becerra’s performance and here to see Barrón’s! Watch the full ceremony below.