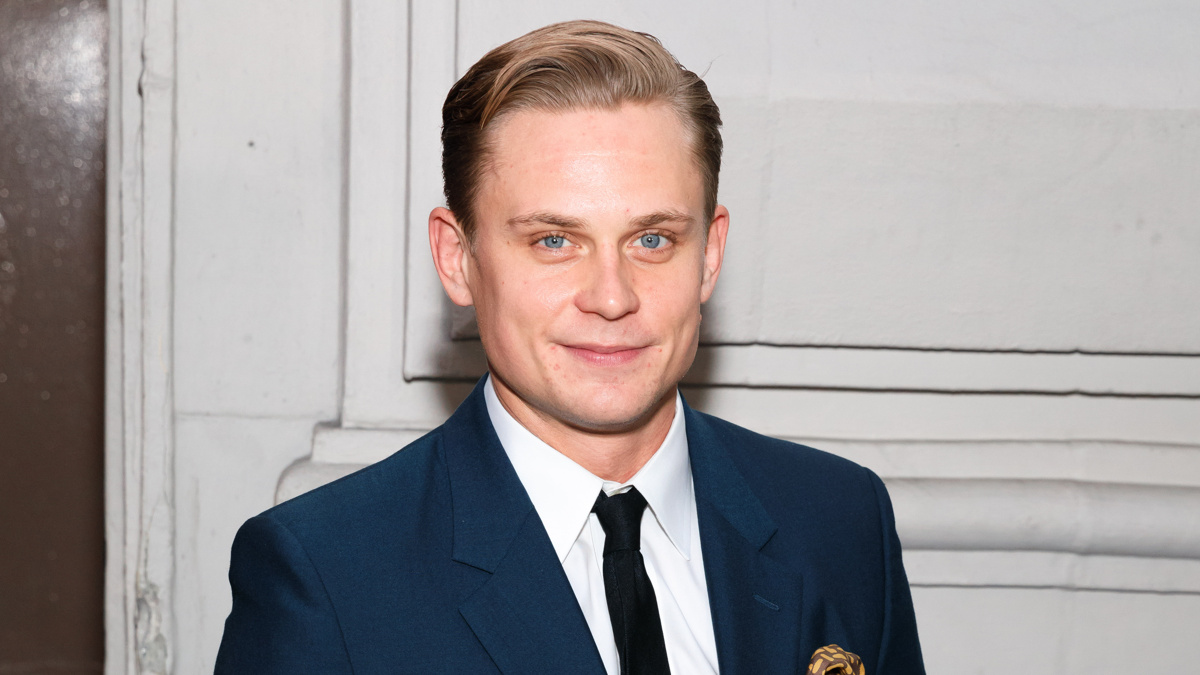 On the latest episode of Broadway Profiles with Tamsen Fadal, Broadway.com’s Editor-in-Chief Paul Wontorek catches up with Billy Magnussen. The actor, who was nominated for a Tony Award in 2013 for his performance in Vanya and Sonia and Masha and Spike, has been keeping busy since he was last on the boards.

Set for the forthcoming Sopranos prequel The Many Saints of Newark as well as the new James Bond movie No Time to Die, Magnussen is now starring opposite fellow Tony nominee Cristin Milioti in the new HBO Max series Made for Love. He plays Gogol Tech billionaire Byron Gogol, who implants a computer chip in his wife’s head to track her.

Though his many screen projects keep him busy, Magnussen made time to view Vanya and Sonia and Masha and Spike when the filmed stage production was released as part of the Lincoln Center Theater Spotlight Series. “It was so emotional for me to watch it,” he said. “I had Sigourney Weaver, David Hyde Pierce and Kristine Nielsen there. They just taught me and inspired me and helped me grow. The lessons I learned and the memories I have—I’m forever grateful to them.”

The actor starred as Prince Anders in the live-action movie version of Aladdin, and hopes to continue playing the role in a movie spin-off about the character. “I didn’t want the character to die because I loved playing him so much,” he said. “So, I pitched [Disney] a project. They said, ‘We’ll figure it out.'”

Watch the video below, and head here to check your local listings for Broadway Profiles. Hosted by Emmy-winning anchor Tamsen Fadal and powered by Broadway.com, it is the only nationally syndicated weekly theater news program.