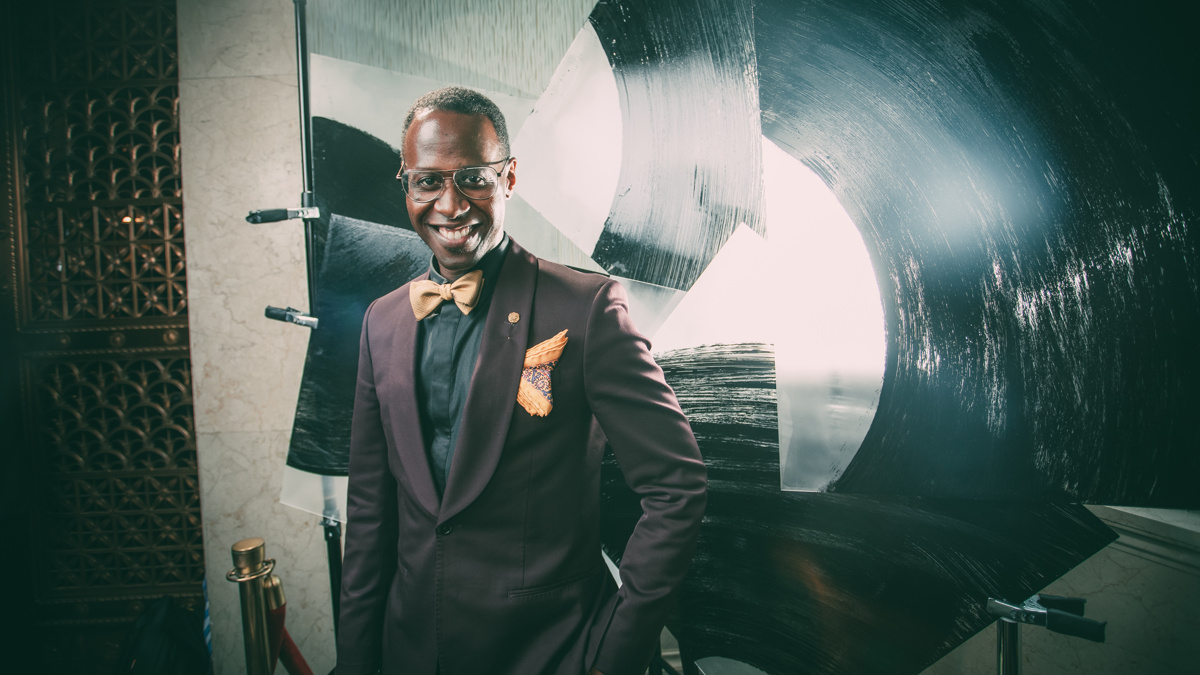 Complete casting has been announced for the first national touring production of Ain’t Too Proud – The Life and Times of The Temptations. After a week of public performances at Durham Performing Arts Center beginning on December 7, the tour will officially launch at the Kennedy Center in Washington, D.C. on December 14 before heading to over 50 cities across North America, including a homecoming to The Temptations’ roots in Detroit.

Ain’t Too Proud follows The Temptations’ extraordinary journey from the streets of Detroit to the Rock & Roll Hall of Fame. With their signature dance moves and unmistakable harmonies, they rose to the top of the charts creating an amazing 42 top 10 hits with 14 reaching number one. This story of brotherhood, family, loyalty and betrayal is set to the beat of the group’s treasured hits, including “My Girl,” “Just My Imagination,” “Get Ready,” “Papa Was a Rolling Stone” and so many more.

Ain’t Too Proud, written by Dominique Morisseau, directed by Des McAnuff and featuring Tony-winning choreography by Sergio Trujillo, brings the untold story of this legendary quintet to life. The musical resumed performances on October 16 at Broadway’s Imperial Theatre.

Check out show clips from the original Broadway production below.