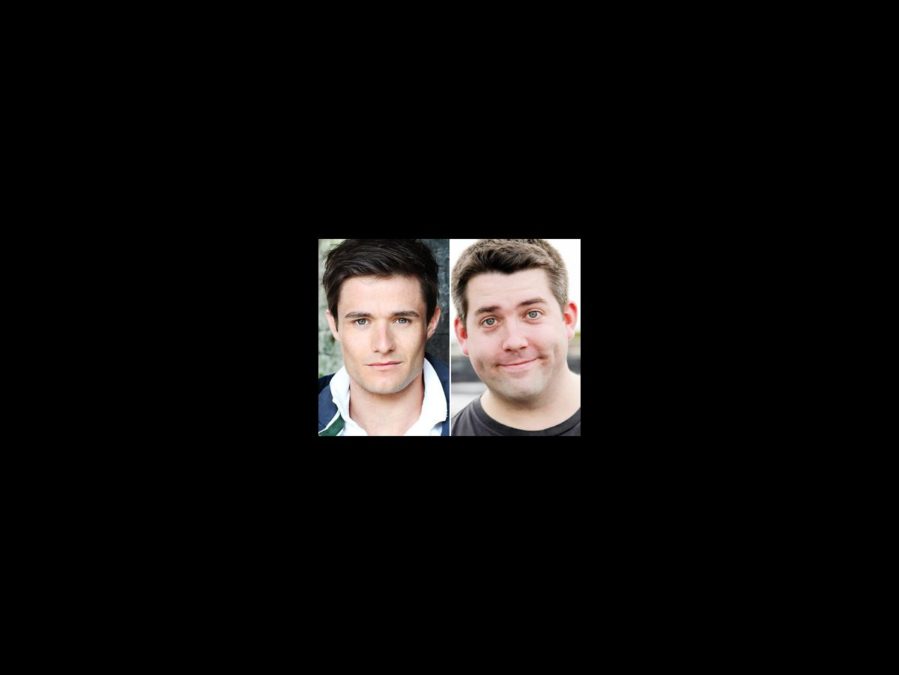 Evans and O’Neill joined the touring show (which officially opened in Los Angeles on September 12) on December 28, replacing original tour stars Gavin Creel and Jared Gertner. Creel and Gertner will reprise their roles as Price and Cunningham in the West End production this March.

Featuring a book and score by Trey Parker, Matt Stone and Robert Lopez, The Book of Mormon follows two mismatched Mormon missionaries as they are sent to Uganda to spread their religion. Upon arrival they learn their training may not have quite prepared them for the many challenges they are about to face.

In London Evans has appeared as Fiyero in Wicked, Sam in Ghost and in the U.K. national tours of Oklahoma and The Rocky Horror Show. O’Neill will make his professional debut in The Book of Mormon. He previously toured internationally with his sketch comedy duo act, The Chris and Paul Show.