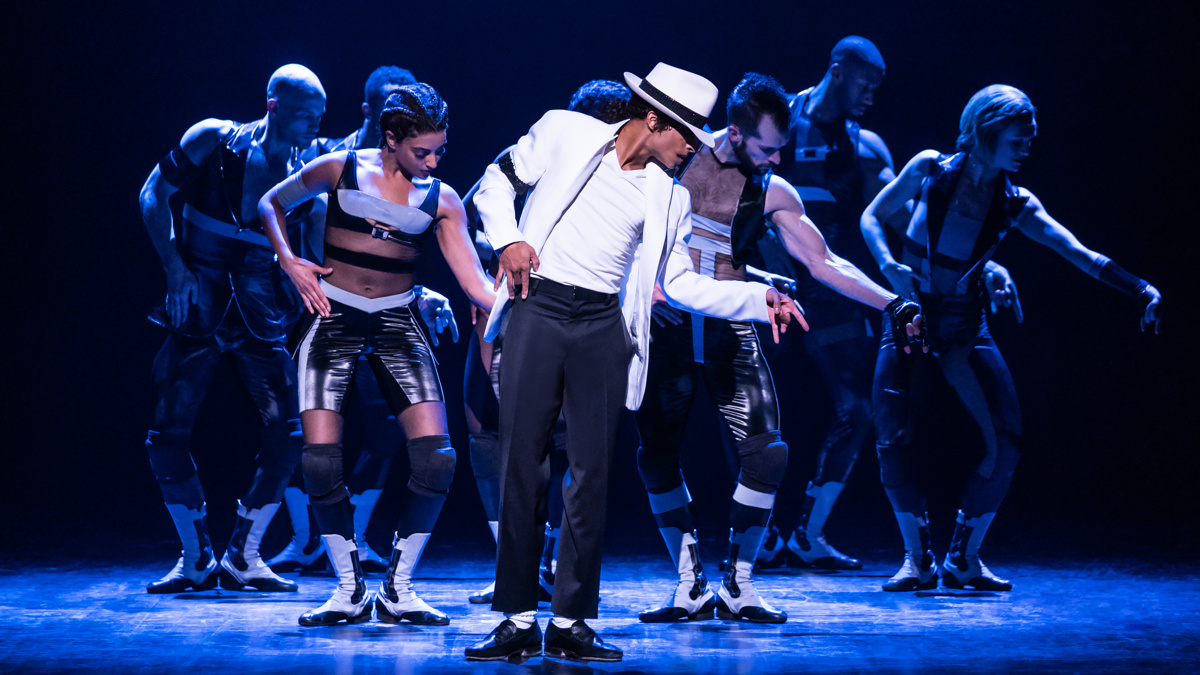 MJ The Musical to Launch North American Tour Next Year

Get ready! MJ The Musical will launch a North American tour next year. The musical, directed and choreographed by Tony winner Christopher Wheeldon, will begin at Broadway In Chicago’s James M. Nederlander Theatre on July 15, 2023 and then travels to 17 cities. Additional tour engagements and the complete cast will be announced at a later date.

“We are thrilled by the Broadway response to MJ, and that we are already deep in preparations to bring this exhilarating show to Chicago and across the United States,” said producer Lia Vollack in a statement. “Chicago is a premier theater and music destination, and we are excited to be able to begin this journey in one of the Nederlander Organization’s most beautiful venues.”

MJ features a book by two-time Pulitzer Prize-winning playwright Lynn Nottage and a score made up of Michael Jackson’s song catalogue.