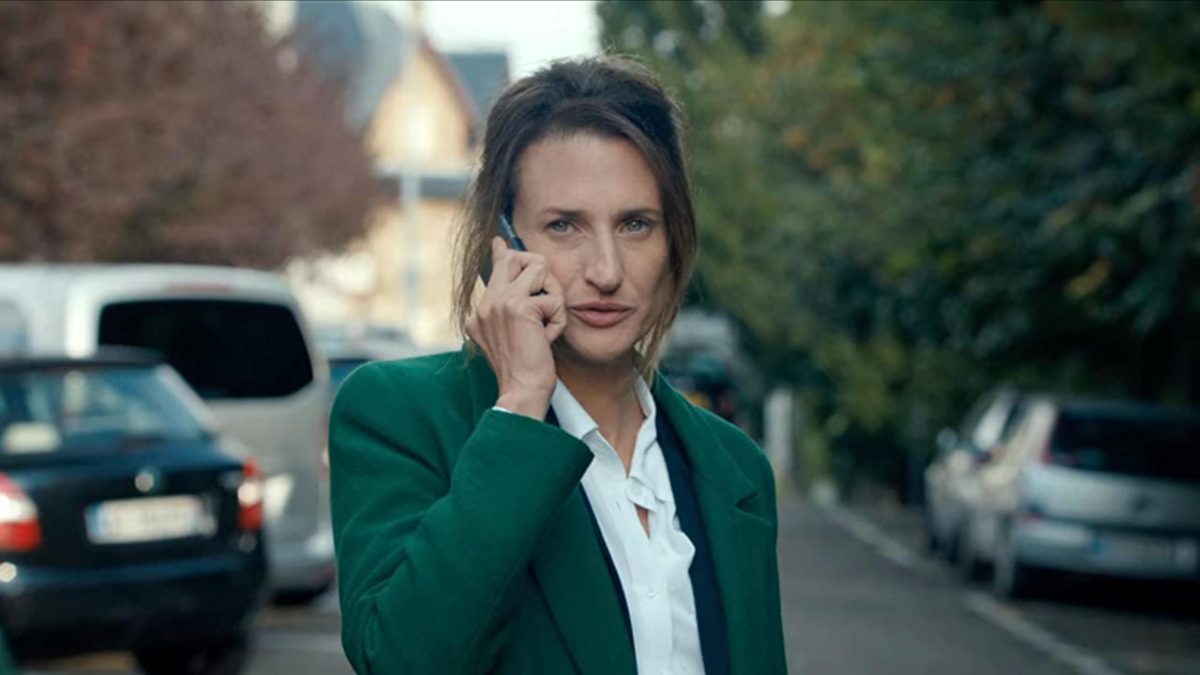 The French TV series Call My Agent! will be produced as a brand new musical in 2024. The creative team for the new stage production will be announced later this year, with plans for the production to launch in London in late 2024. As with the TV show, there are plans to have a special guest star in the new musical production each week.

Created by Fanny Herrero and produced by Dominique Besnehard, Cédric Klapisch, Michel Feller, Aurelien Larger and Harold Valentin, the TV show launched in France in 2015. The French comedy-drama series currently has four seasons and plans to return with a 90-minute TV film. Call My Agent! recently won Best Comedy Series at the International Emmy Awards and has now been licensed to many countries including Italy, India, Turkey and South Korea. There will be a new English language version of the TV show launching on Amazon Prime later this year, titled Ten Percent.

“We are thrilled to be creating this brand-new musical production of Call My Agent!,” producer David Livingstone said in a statement. “The show has got to feel like it’s transformed into something different, highlighting issues of empowerment, the troubles that stardom can bring and ensure the agents are at the heart of the story throughout.”