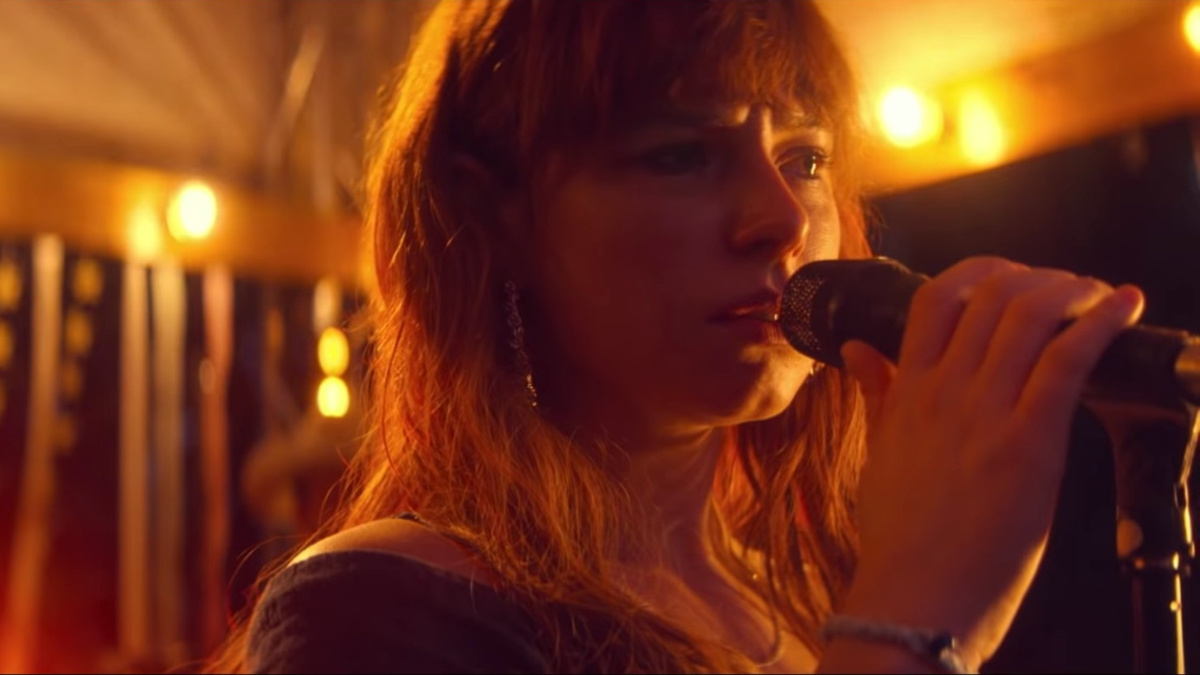 Nicole Taylor will adapt her acclaimed film Wild Rose as a stage musical of the same name, directed by two-time Tony winner John Tiffany. The production will begin in Scotland, with venue, dates and casting to be announced.

“I was already a big fan of Nicole Taylor after seeing Three Girls, so when Patrick Daly, Faye Ward and Nicole approached me, I jumped at the chance to meet them,” Tiffany said in a statement. “My formative years were spent in Glasgow, both as a student at the University (when I first went to Glasgow’s Grand Ole Opry) and later at the National Theatre of Scotland, so the final song ‘Glasgow (No Place Like Home)’ holds a special place in my heart.””

Wild Rose tells the story of Rose-Lynn Harlan, who is bursting with talent, charisma and cheek. Fresh out of jail, all she wants is to get the hell out of Glasgow and make it to Nashville as a country singer, but with an ankle tag, a curfew and two young kids, her dreams are far removed from her reality. Released to critical acclaim in 2018, the film, directed by Tom Harper, won the BAFTA Scotland Award for Best Feature Film, Best Writer for Taylor and Best Actress for Jessie Buckley. The movie was nominated and won several other awards, including 10 Independent Film Award nominations, winning the Best Independent Film Award for Best Music.

Enjoy the trailer for the film version of Wild Rose below!