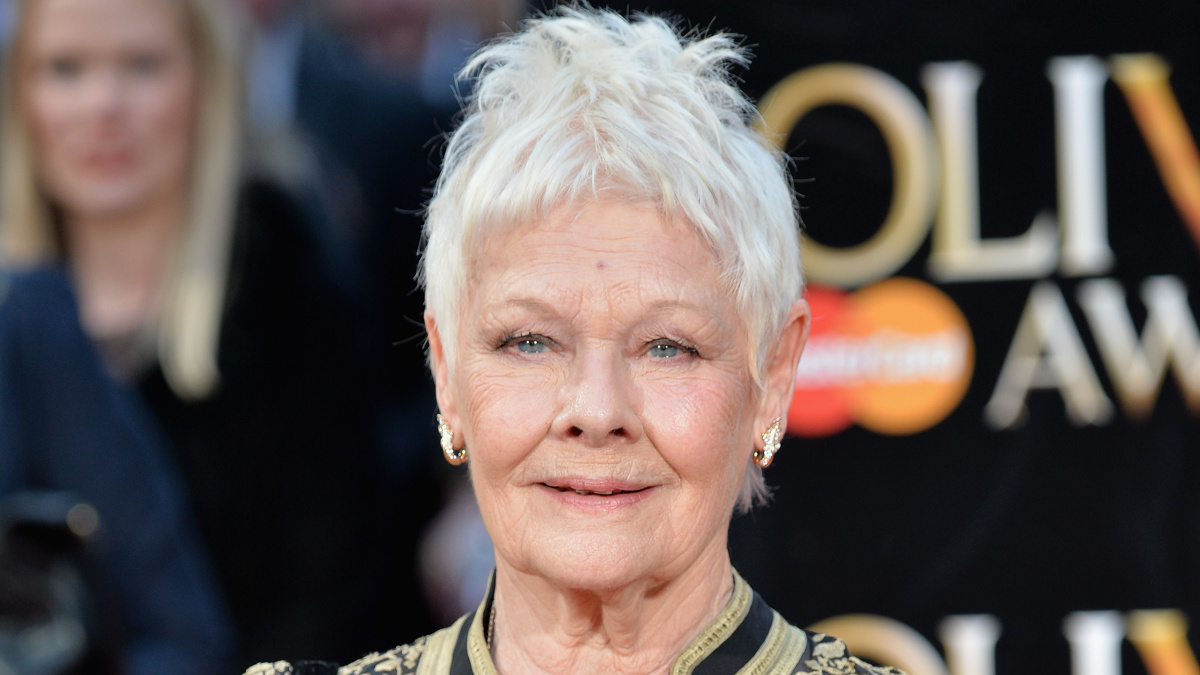 Starry Acting for Others Benefit to Include British Stage Legends
Lockdown Theatre and Acting for Others will present For One Knight Only, an evening of conversation with British acting legends Judi Dench, Ian McKellen, Derek Jacobi and Maggie Smith. Hosted by Sir Kenneth Branagh, this live Q&A will take place via Zoom on November 29 at 2PM ET. There will be opportunities for audience members to participate throughout the event. All proceeds will be donated to Acting for Others, which provides emotional and financial support to theater workers in times of need. Head here for more information.

Meet the latest additions to the #HamFam! Introducing the cast of Hamilton Australia, premiering in 2021:pic.twitter.com/kRkwZahn5G
— Hamilton (@HamiltonMusical) November 9, 2020

Jamie Foxx to Star in Doug Wright’s The Burial
Tony and Pulitzer Prize-winning playwright Doug Wright has penned The Burial, which Oscar winner Jamie Foxx is set to produce and star in for Amazon. Deadline reports that Maggie Betts will direct the two-handed drama; the additional role is currently being cast. The film, which is based on the New Yorker article by Jonathan Harr, tells the story of a bankrupt funeral home owner who decides to sue a rival businessman over a handshake deal gone wrong and hires a flamboyant attorney to handle the case.

Priscilla Lopez & More Tapped for Disney Movie Christmas Again
Tony winner Priscilla Lopez, who was last seen on Broadway in the Tony-nominated play Grand Horizons, will join Broadway alum Daniel Sunjata, Scarlett Estevez and Alexis Carra in the Disney Channel’s upcoming original movie Christmas Again. According to Deadline, the film, which has already started production, centers on Rowena a.k.a. “Ro” (Estevez), a high-spirited 11-year-old hoping to add more spunk to her Christmas celebrations when her parents’ (Sunjata and Carra) divorce is going anything but smoothly. Hoping get things back to the way they were, Ro makes a wish to a mall Santa. However, her Christmas wishes go awry as Ro finds herself living the same day over and over again. Directed by Andy Fickman, Christmas Again features a script by Doan La. An air date will be announced later.

Watch Emily Blunt & More in Trailer for Wild Mountain Thyme
As previously announced, Emily Blunt, Jamie Dornan, Jon Hamm and Christopher Walken will star in the new film Wild Mountain Thyme, an adaptation of John Patrick Shanley’s 2014 Broadway play Outside Mullingar. Shanley directed the movie, which has released a trailer and is set for release on December 11. Check it out below!