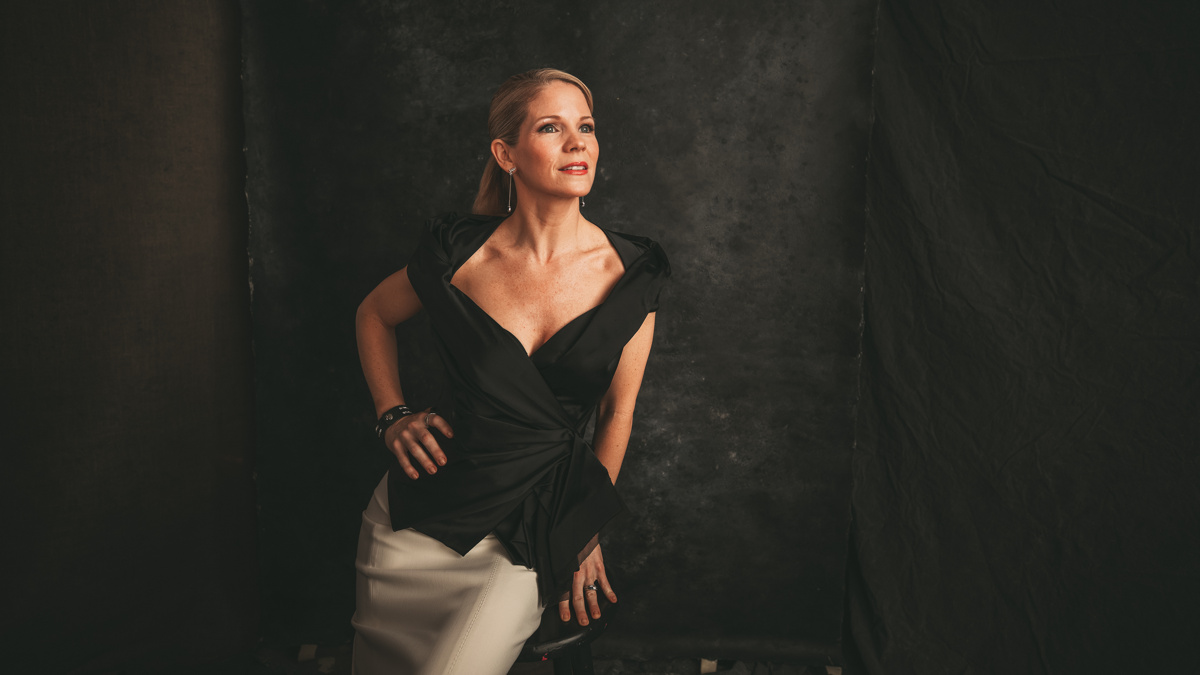 Kelli O’Hara, Norm Lewis Set for Berkshire Theatre Group In-Person Events
Berkshire Theatre Group in Massachusetts has announced an exciting lineup of in-person productions and concerts for this summer. In addition to concerts by Kelli O’Hara and Norm Lewis, the theater will present productions of Earnest directed by David Auburn, The Wizard of Oz and Christina Ham’s Nina Simone: Four Women, starring Valisia LeKae. BTG will again adhere closely to COVID-19 safety guidelines and work with health and safety officials to keep patrons as safe as possible. Tickets are now available.

Former Cursed Child Star Nicholas Podany Set for Powerpuff Girls Series
Nicholas Podany, who was most recently seen making his Broadway debut as Albus Potter in Harry Potter and the Cursed Child, is heading to the small screen. According to Variety, Podany will play villian Mojo Jojo in the Powerpuff Girls live action series. He joins a previously announced cast that includes Chloe Bennet, Dove Cameron and Donald Faison. The series, which is based on the Cartoon Network series that premiered in 1998, is set to air on The CW.

Watch Shoshana Bean Belt Out “Amplify”
Theater fans love a reason to watch Shoshana Bean belt, and this one’s for a great cause! Maestra Music, an organization that supports and connects women who make music in the theater industry, held an inaugural virtual concert on March 29, and Bean sang the finale number, written by Lynne Shankel. The evening raised $50,000 for the organization. Watch below!

Dave Malloy, Joe Iconis and More to Perform in Upcoming Pop Up at the Guggenheim Museum
Broadway composers Dave Malloy and Joe Iconis are among the artists that have signed up to appear in a series of pop-up performances at the Guggenheim Museum. The performances are available with purchase of a museum ticket and are scheduled from April 2-19. Click here for more information.