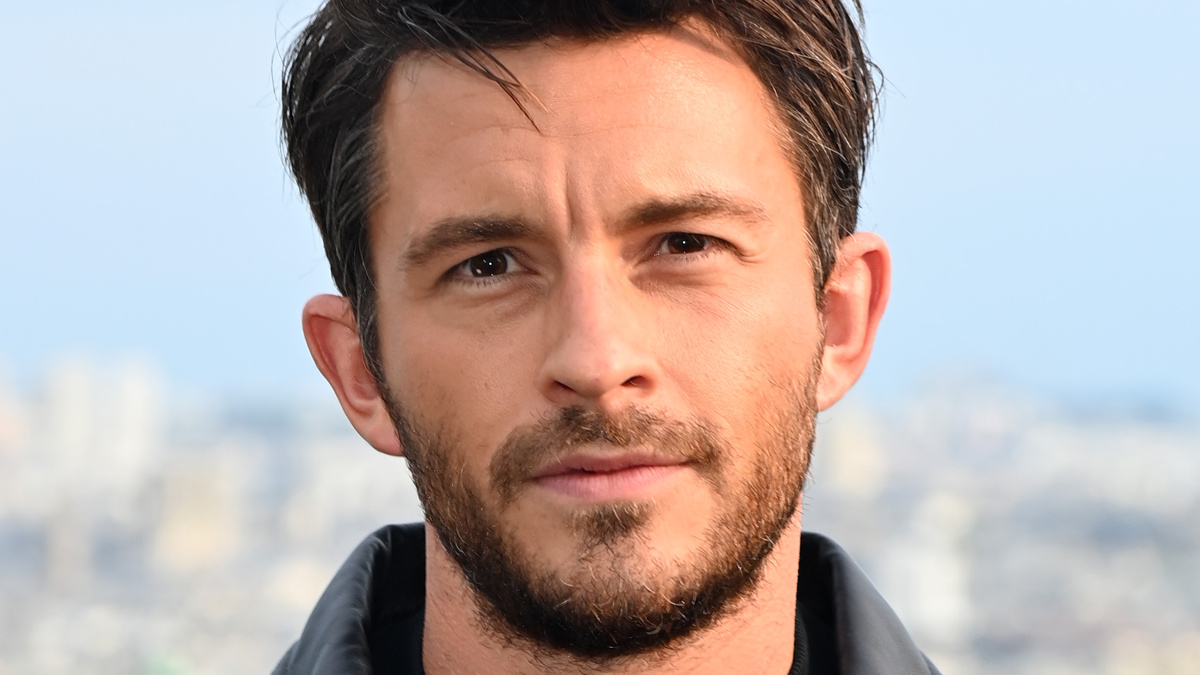 The upcoming Wicked movie has found its Winkie prince. Olivier winner and Bridgerton star Jonathan Bailey will play Fiyero in the film adaptation. Director Jon M. Chu confirmed the news on Twitter. Cynthia Erivo will star as Elphaba and Ariana Grande will star as Glinda in the the movie musical, which will be released as two films.

Bailey won an Olivier Award for his performance as Jamie in the 2018 West End revival of Company. He is known for playing Viscount Anthony Bridgerton in the Netflix drama Bridgerton, which is currenty filming its third season. His other TV credits include Broadchurch, Leonardo, Me and Mrs. Jones, Doctor Who and more. His theater credits include Mike Bartlett’s Olivier Award-winning play C*ck, South Downs, American Psycho, The York Realist and King Lear.

Stephen Schwartz has revealed the movie will contain at least three new numbers. The composer also plans to incorporate at least one song cut from the Broadway show into the film adaptation. Schwartz and the show’s librettist Winnie Holzman are collaborating on the screenplay.

Wicked is playing at Broadway’s Gershwin Theatre. Based on the novel by Gregory Maguire, Wicked spotlights the untold stories of The Wizard of Oz’s Wicked Witch of the West and her unlikely friend, Glinda the Good. The show follows the tale of green-skinned Elphaba through the life-changing events that eventually label her “wicked.” Wicked is a tale about love, friendship and trust that reveals there are two sides to every story. The Grammy-winning score by Schwartz features the songs “The Wizard and I,” “Popular” and “Defying Gravity.”