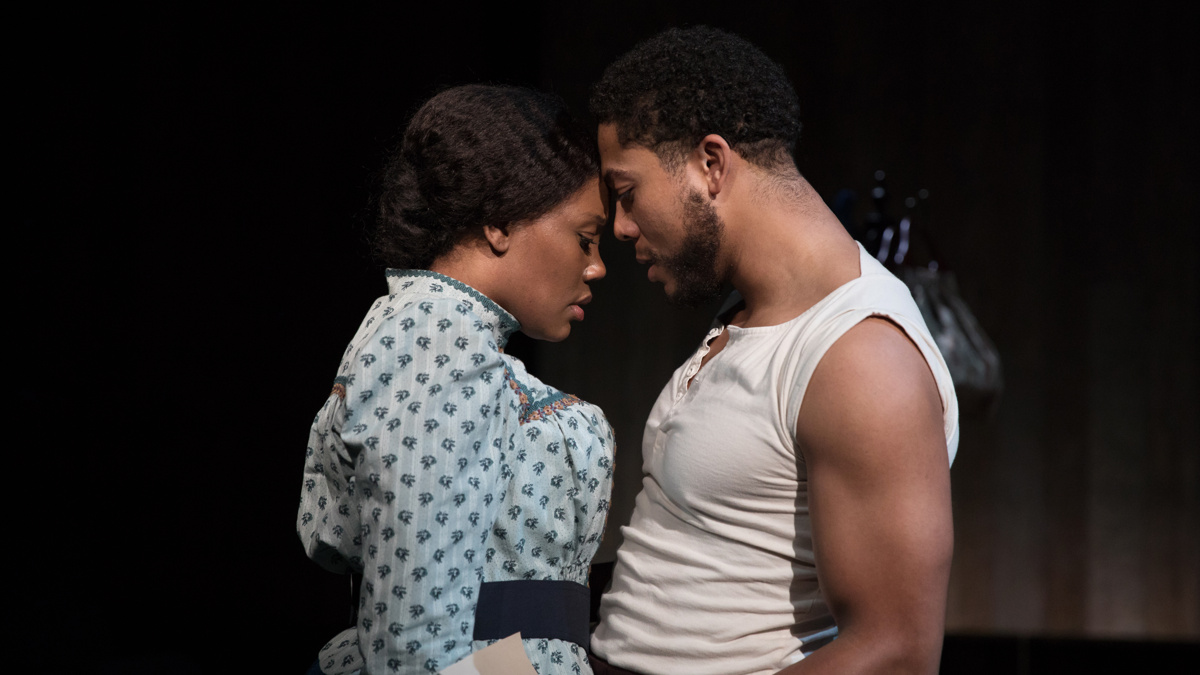 Intimate Apparel features music by Ricky Ian Gordon, a libretto by Nottage, based on her play, and direction by Bartlett Sher.

Kearstin Piper Brown will return to the production as Esther, a lonely woman in 1905 New York City who makes her living sewing beautiful corsets and ladies’ undergarments. Seeking love and romance, Esther embarks on a letter writing relationship with a mysterious suitor laboring on the Panama Canal and comes to realize that only her self-reliance and certainty of her own worth will see her through life’s challenges.