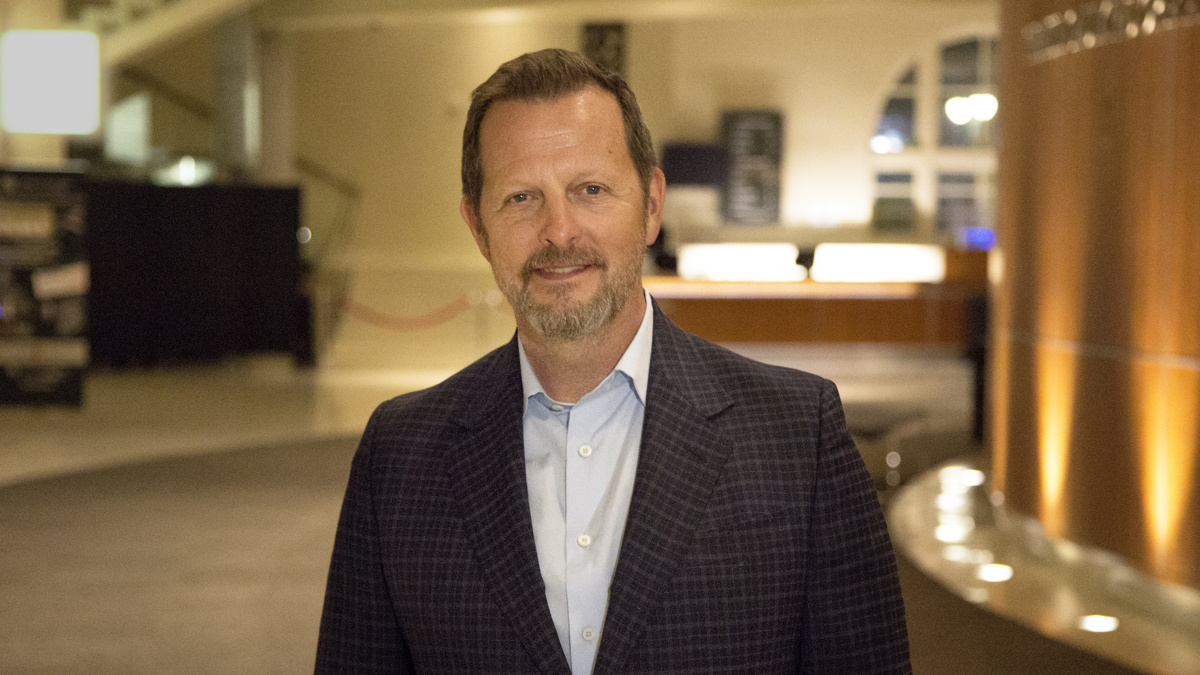 The game’s afoot! A new stage adaptation of Sir Arthur Conan Doyle’s Sherlock Holmes is in development and eyeing Broadway and the West End, according to Deadline. Tony winner Rob Ashford is set to direct the play, which will feature British writing team Rachel Wagstaff and Duncan Abel along with choreographer Akram Khan.

“When we identified that the setting of our production wasn’t necessarily a place, but perhaps an emotion, with characters driven by their souls and desires, I realized we had a project that demanded being brought to life on the stage,” said Ashford. “Wagstaff and Abel have created a new, sweeping Sherlock Holmes with modern versions of the classic characters fighting hidden demons in a visceral, emotional, sensual thrill ride that could derail at any moment.”

Described as being “deeply theatrical exploration of the mind of the famous detective,” the adaptation will be an original story that involves a case presented to Holmes that forces him to confront his own murky past.

A Tony winner for choreographing Thoroughly Modern Millie, Ashford has also been nominated a seven times for his directing and choreography. Ashford has 19 Broadway credits, including Frozen, Anything Goes, Evita, How to Succeed in Business Without Really Trying, Cat on a Hot Tin Roof and more.

More information, including a production timeline and casting, is to be announced.