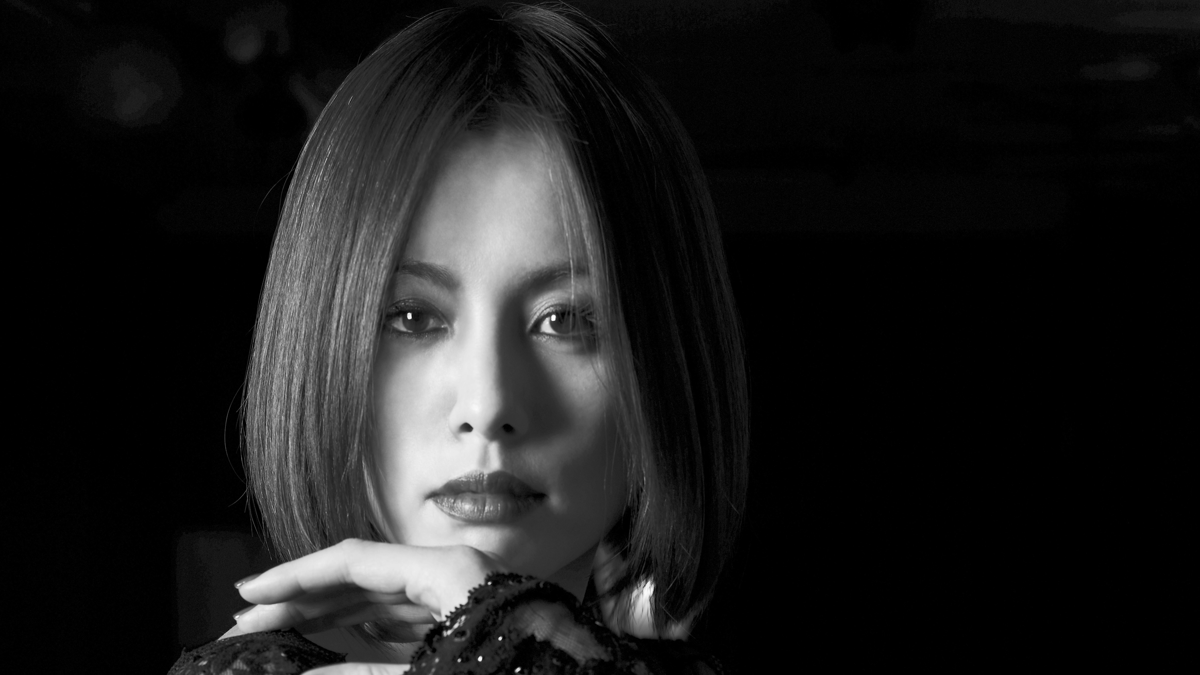 Ryoko Yonekura to Return to Chicago as Roxie Hart in November

The name on everybody’s lips is gonna be—Ryoko Yonekura! The original star of the Japanese-language production of Chicago will return to the Broadway revival as Roxie Hart on November 7. She will play the role through November 20 at the Ambassador Theatre. The Tony-winning revival will celebrate its 26 years on Broadway on November 14.

Yonekura portrayed Roxie Hart in the Japanese production of Chicago for the first time in 2008. She made her Broadway debut as Roxie in 2012 and returned to the production in 2017 and 2019. This marks her fourth stint in the Broadway company.

Based on the play by Maurine Dallas Watkins, Chicago features a book by Fred Ebb and Bob Fosse, music by John Kander and lyrics by Ebb. The production features direction by Walter Bobbie, musical direction by Rob Fisher and choreography by Ann Reinking in the style of Fosse.