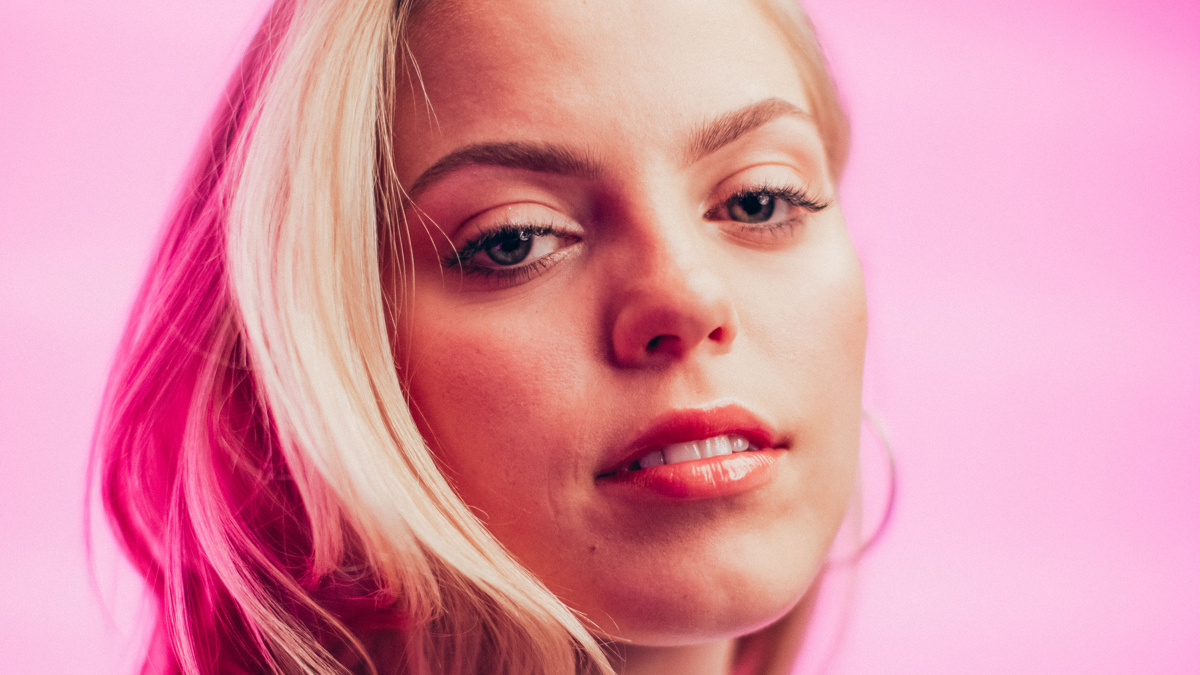 After making her Broadway debut in Mean Girls, Reneé Rapp is set to star in the HBO Max comedy series The Sex Lives of College Girls. The performer spoke about her new role on the latest episode of Broadway Profiles with Tamsen Fadal. “The first thing that drew me to the role was that it’s a Mindy Kaling project,” Rapp said. “Then as I started to get an idea of who these four main ladies were, I said, ‘That’s a room I want to be in—that’s a story I want to be a part of.'” Check out the interview below, and head here to check your local listings for Broadway Profiles. Hosted by Emmy-winning anchor Tamsen Fadal and powered by Broadway.com, it is the only nationally syndicated weekly theater news program.