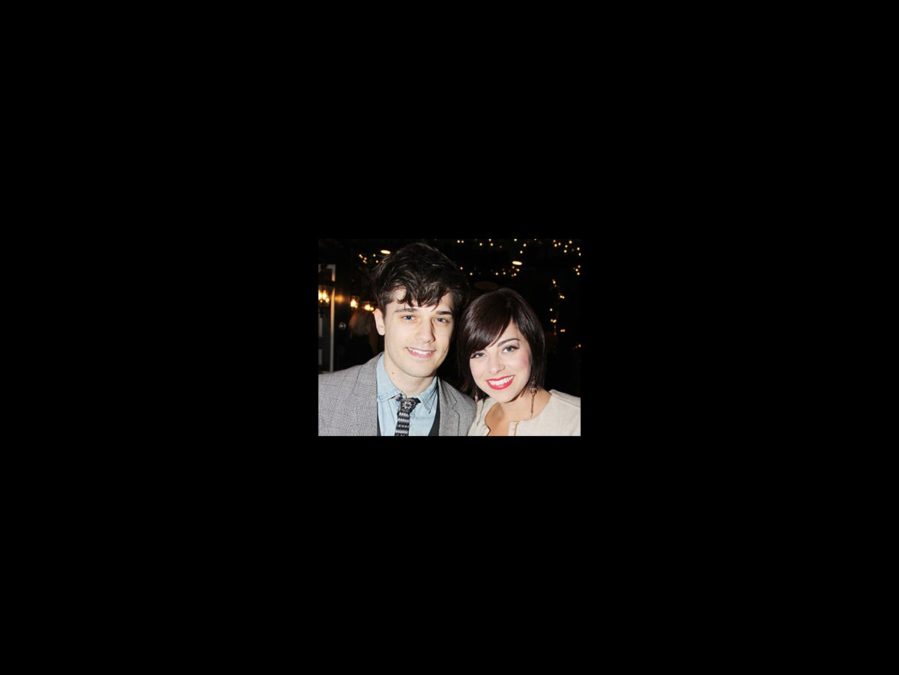 Believe! The previously reported Deaf West Theatre incarnation of Spring Awakening is eyeing a return to Broadway this fall. According to Deadline, the revival, helmed by Great White Way fave Michael Arden, is heading to a theater to be confirmed and casting notices will be posted later today. No word yet if the production's headliners, Smash and Broadway alums Krysta Rodriguez and Andy Mientus (Arden's fiancé) are on board for the transfer.

A re-imagining of Frank Wedekind's 1891 play with music by Duncan Sheik, book and lyrics by Steven Sater, the Tony-winning Spring Awakening boldly depicts how young people navigate the thrilling, confusing and mysterious time of their sexual awakening. The story centers around a brilliant young student named Melchior, his troubled friend Moritz and Wendla, a beautiful young girl on the verge of womanhood.