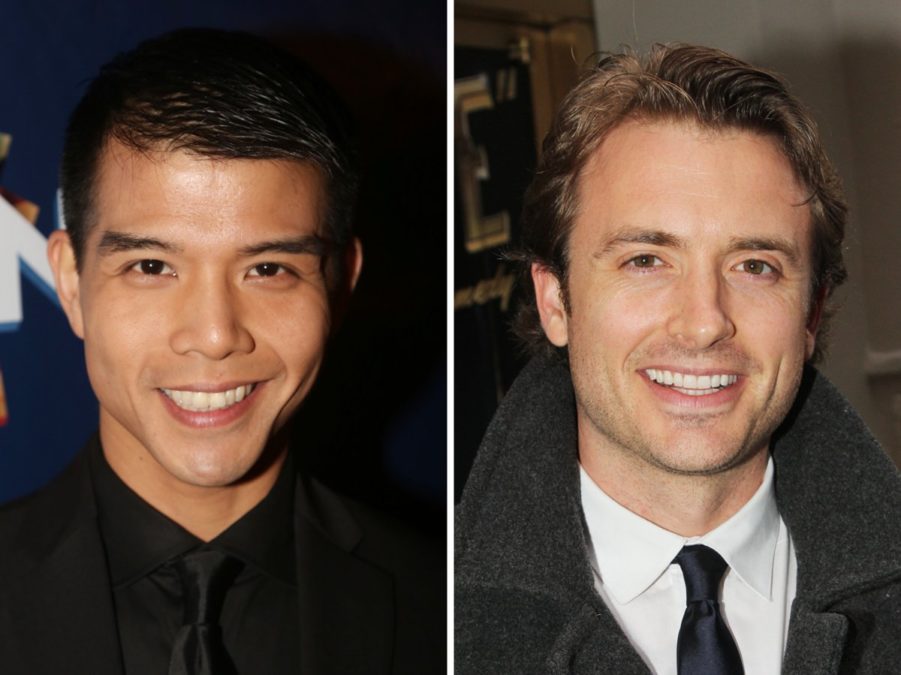 The cast is now set for In Transit on Broadway. Among the stars are two stage favorites and former Broadway.com vloggers: Telly Leung and James Snyder. The a cappella musical by Kristen Anderson-Lopez, James-Allen Ford, Russ Kaplan and Sara Wordsworth will begin performances on November 10 at the Circle in the Square Theatre.

The musical, which previously played Primary Stages in 2010, follows a group of 11 New Yorkers as they navigate the streets (and tunnels) of the city. Members of the ensemble takes on several roles, including an aspiring actress, a Wall Street honcho, a street performer, a cab driver and more.

Opening night for the Kathleen Marshall-helmed production is set for December 11.