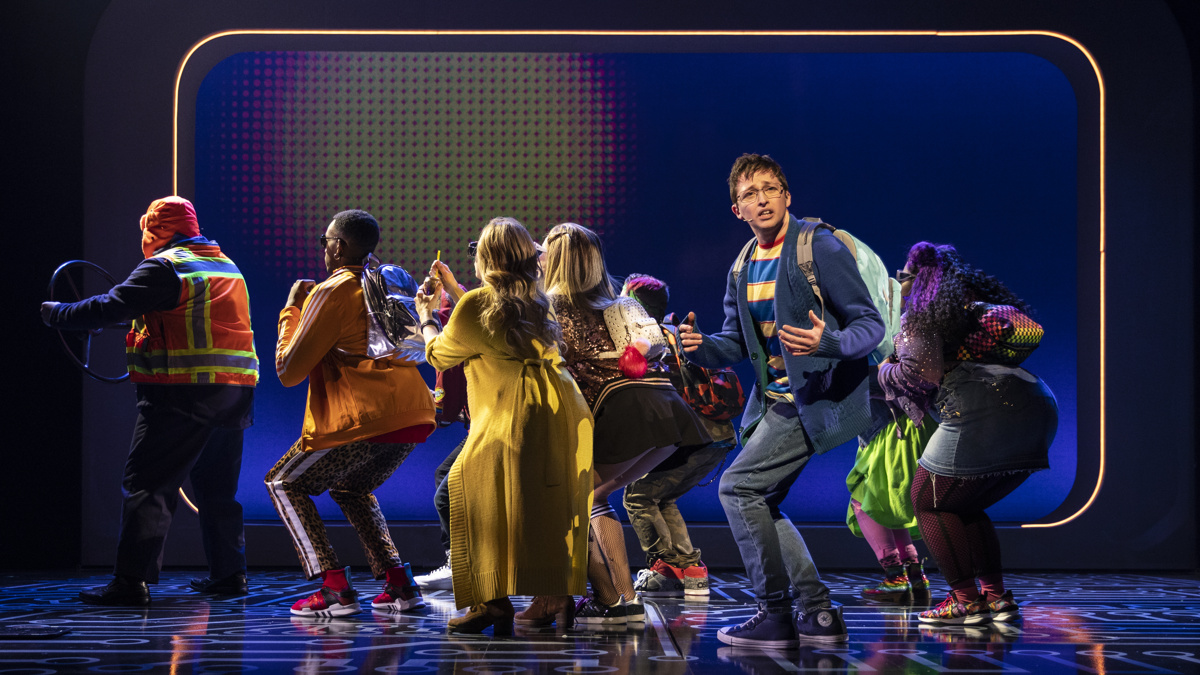 Some fan-favorite reunions are in store for this week’s episodes of Stars in the House, a daily online series from SiriusXM On Broadway personality Seth Rudetsky and his husband, producer James Wesley. The series goes live daily at 8PM ET on The Actors Fund‘s YouTube channel. A schedule of this week’s appearances can be found below.

Wednesday, September 9
8PM ET: Best of Stars in the House! Join Seth, James and Dr. LaPook to celebrate the 199th Episode with “best of” clips and special guest stars from the last six months!

This schedule will be updated as information becomes available.

Stars in the House features live performances (from home) to promote support of The Actors Fund’s services for those most vulnerable to the effects of COVID-19. During each episode, guests sing a mix of their favorite songs paired with an interview.