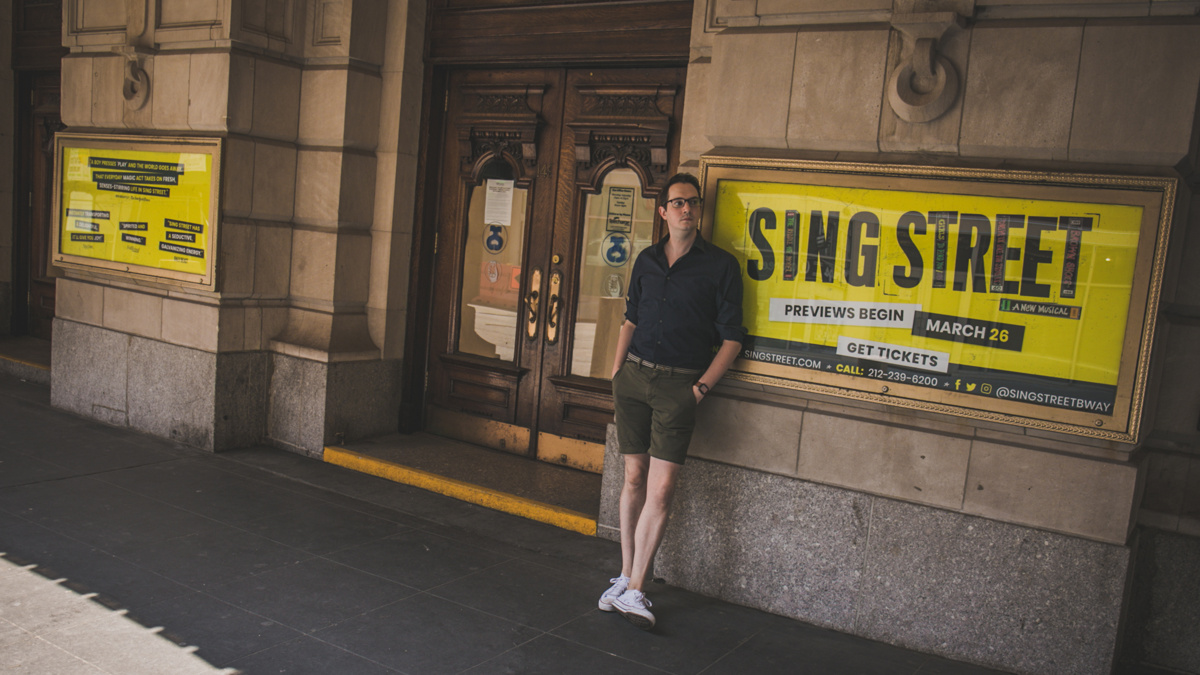 Living near the theater district during the Broadway shutdown, photographer and performer Matthew Stocke has been haunted walking past the empty palaces sitting in repose, waiting for the lights and stars to return. In this new Broadway.com photo feature, he reunites members of the theater community with their Broadway home #AwayFromHome.

Matt DiCarlo, the production stage manager for the new Broadway show Sing Street, had just started tech rehearsals at the Lyceum Theatre when the official Broadway shutdown occurred. After working on the musical’s developmental workshop last year and enjoying his time as PSM at Beetlejuice, he was eager to return to the new musical as it bowed on Broadway. DiCarlo, whose credits also include Rock of Ages, Honeymoon in Vegas, The Color Purple and The Play That Goes Wrong (which he directed both off-Broadway and on tour), opened up about this time of reflection as he awaits the return of his “equally technical, artistic and organizational” job. 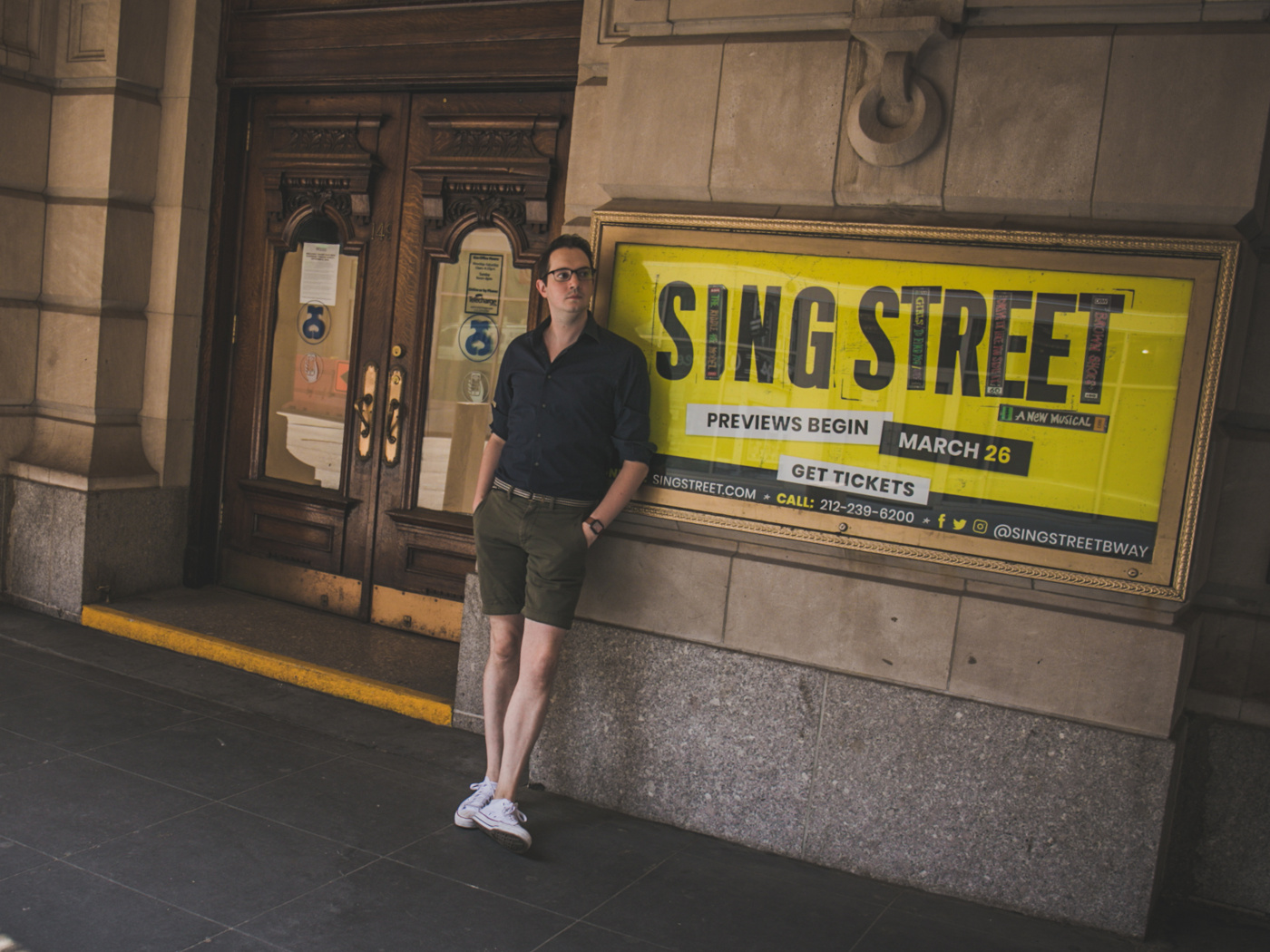 “The last day of work was the first day of tech for Sing Street. We were doing instrument soundchecks when we got word that Broadway was going to be shutting down. This show is really special—I have two younger brothers, so I have always connected to the brotherly love at the center of it. There are so many Broadway debuts being made. It was an exciting room to be in. [Choreographer] Sonya Tayeh would lead these daily morning warm-ups and focus sessions for the day. I found them amazing and grounding. I really miss that. Just when I was starting to feel in the rhythm of it all, we stopped. Having been through years on Beetlejuice, The Play That Goes Wrong and The Color Purple, I know what happens in those first couple months of a run. I was so disappointed in March and April that we didn’t get to have all that. I miss the things that we were getting ready for…I think that what most people don’t realize about stage managers is how much the job actually entails: It goes beyond making sure people are showing up on time and calling cues. It’s a job that is equally technical, artistic and organizational…There are things about my life that have changed during this time that I don’t want to change back. When you work six days, sometimes seven days a week, it’s easy to think you’re taking time to relax and reflect and to tell yourself you’re doing that. I think for the first time in my life, I know what it is to really reflect…The longer this goes on, the harder it is to imagine what things will be like. We have meetings as a company on Zoom every few weeks to talk about the current issues happening in the world from the coronavirus to Black Lives Matter. We always say, ‘My theater family,’ ‘My extended family at work,’ ‘My show family.’ That’s what I miss the most: the community of it all. We do theater so that we can all be in one room and experience something together. I can’t wait for that.” 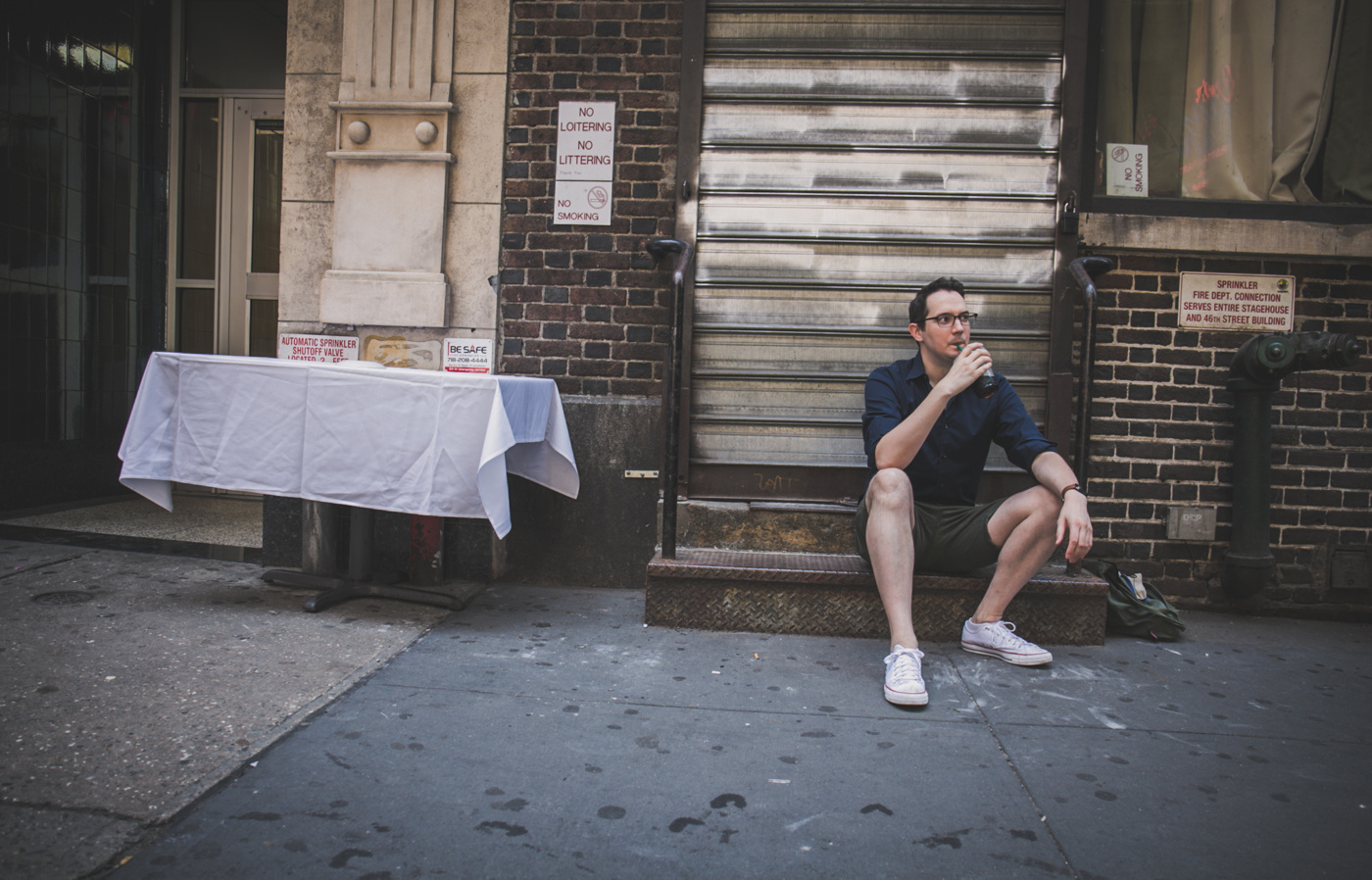 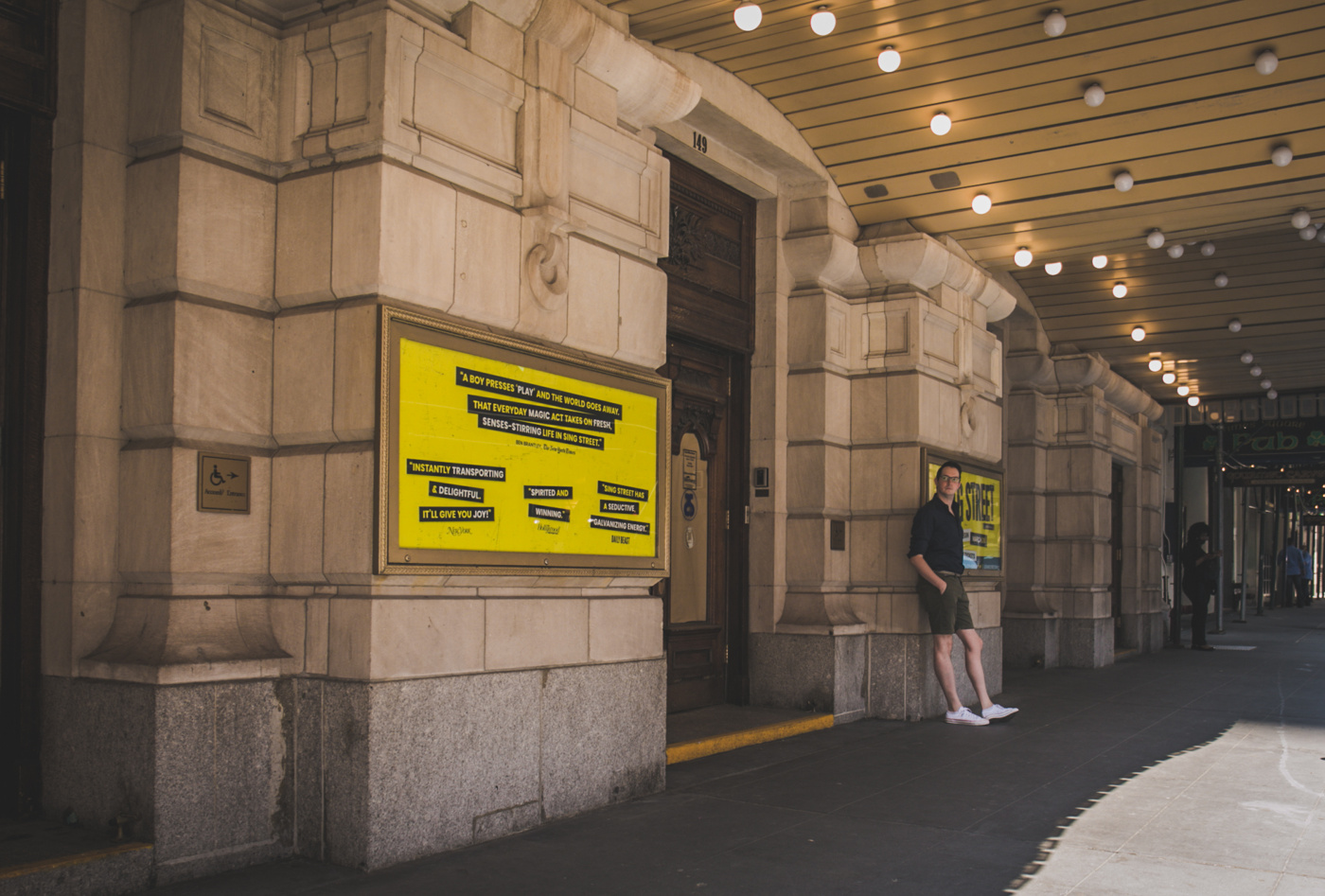