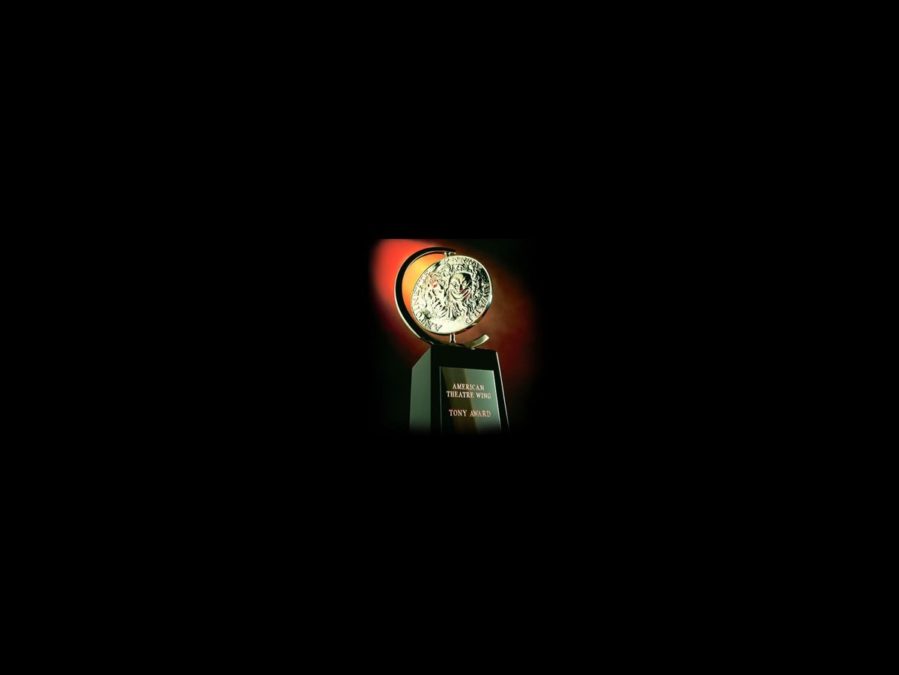 Tony Awards FAQ! Everything You Need to Know About the 2012 Tony Awards Ceremony


It’s almost time to sit back, relax and enjoy the excitement of the 2012 Tony Awards telecast! We’ve pulled together some frequently asked questions about this celebration of Broadway’s best productions and performances so that you can find all of your answers in one place.

Where will the Tony Awards ceremony be held?
The historic Beacon Theatre, which is located in New York City at 2124 Broadway between 74th and 75th Streets on the Upper West Side.

Why did the Tony ceremony move from Radio City Music Hall?
For the second year in a row, Radio City is playing host to Cirque du Soleil’s acrobatic spectacle Zarkana, which begins performances on June 6.

Who is hosting the 2012 Tony Awards?
Neil Patrick Harris. The How I Met Your Mother star is hosting the ceremony for the third time, having won an Emmy for the 2009 telecast and returning to host in 2011. No stranger to Broadway, Harris appeared in Proof in 2002, Cabaret in 2003 and Assassins in 2004 and played Bobby in the New York Philharmonic’s 2011 concert version of Company.

How can I watch the Tony Awards ceremony?
Tune into CBS from 8-11pm EST to see the presentation of the major awards and performances described below. If you are in New York City on June 10, you can watch a live simulcast on a Spectacolor HD screen in Times Square at a special event hosted by Avenue Q puppets Rod and Lucy.

Will any special awards be presented?
Yes. Bernadette Peters will receive the Isabelle Stevenson Award for her volunteer efforts on behalf of animal adoption, and special Tony Awards will be presented to Hugh Jackman and to Actors’ Equity Association. The annual Regional Theatre Tony Award will be presented to Shakespeare Theatre Company in Washington D.C.

How can I see the Creative Arts Tony Awards?
The Creative Arts Awards will not be televised, but clips of the acceptance speeches are incorporated into the three-hour telecast.

Where can I find photos, videos and features about the big event?
Here on Broadway.com, of course! Check in during and after the ceremony for a complete list of winners, extensive photos, red carpet video, fashion favorites and other highlights of Broadway’s biggest night.