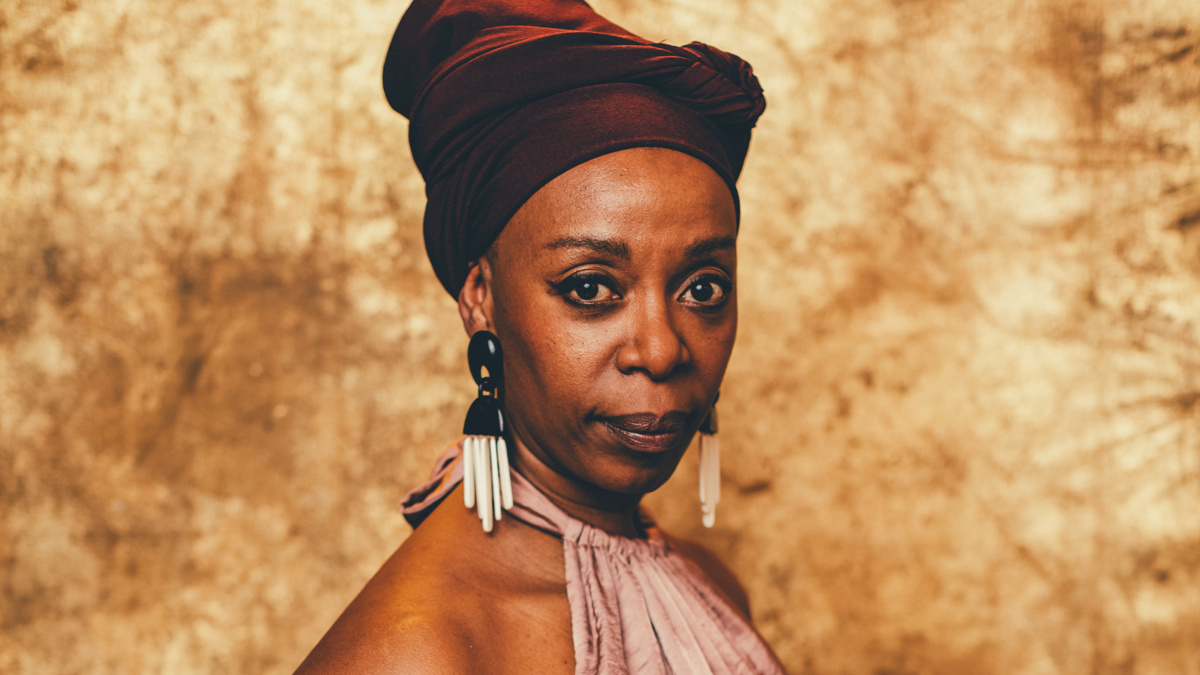 Noma Dumezweni is going under the sea! Dumezweni is set to appear in the The Little Mermaid live-action film, according to Deadline. She will portray a new character in the remake, which stars Halle Bailey as Ariel.

Dumezweni originated the role of Hermione Granger in Harry Potter and the Cursed Child in the West End and on Broadway. She won an Olivier Award and was nominated for a Tony Award for her performance in the role. Her recent screen credits include The Undoing, Normal People and Mary Poppins Returns.

In addition to Bailey, Dumezweni joins the previously announced Daveed Diggs as Sebastian, Javier Bardem as King Triton, Jacob Tremblay as Flounder, Melissa McCarthy as Ursula, Jonah Hauer-King as Prince Eric and Awkwafina as Scuttle in The Little Mermaid.

More information, including a premiere date, is still to be announced.