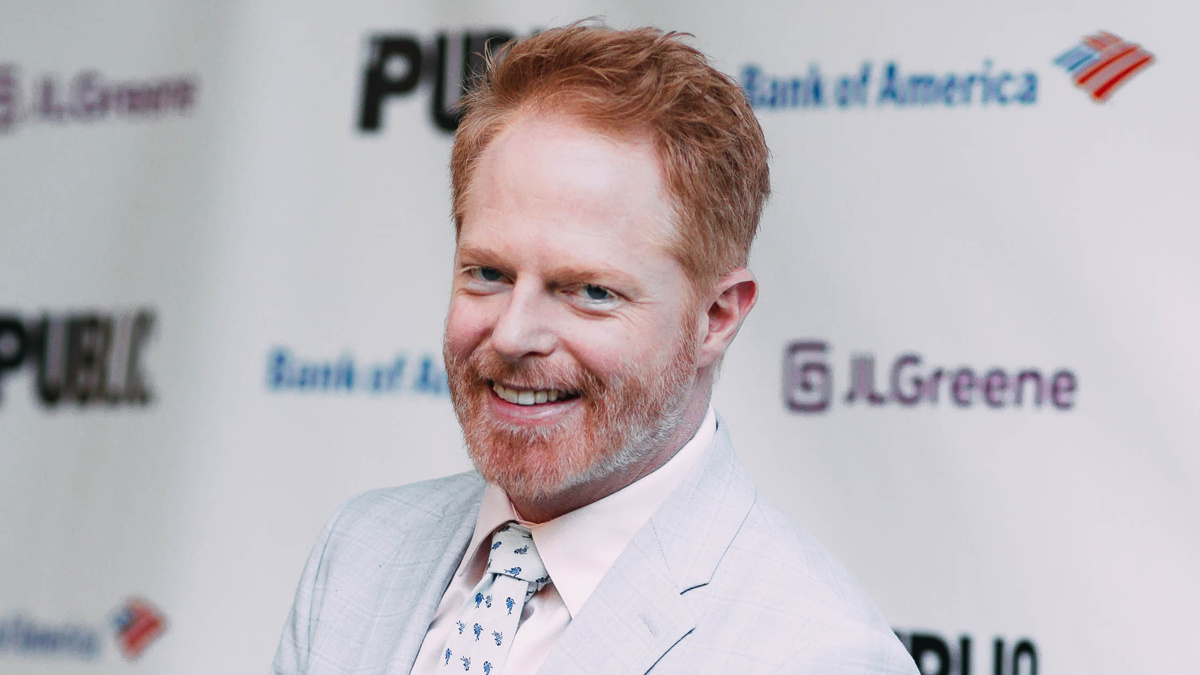 Ferguson will play Marvin, a family friend of Olivia Rodrigo’s character Nini. Ferguson is a new Tony winner for his performance in the Tony-winning Take Me Out revival. His Broadway credits include Fully Committed, The 25th Annual Putnam County Spelling Bee and On the Town. He has earned five Emmy nominations for his turn as Mitchell Pritchett on ABC’s Modern Family.

Also new to the cast this season is popular entertainer Jojo Siwa, who will play Madison. The third season also welcomes Corbin Bleu, who plays himself.

The third  season is set at Camp Shallow Lake, where the Wildcats and their fellow campers stage a high-stakes production of Frozen and determine who is “best in snow.” The season will also feature songs from Camp Rock and the High School Musical franchise.

Watch the trailer for the new season below!