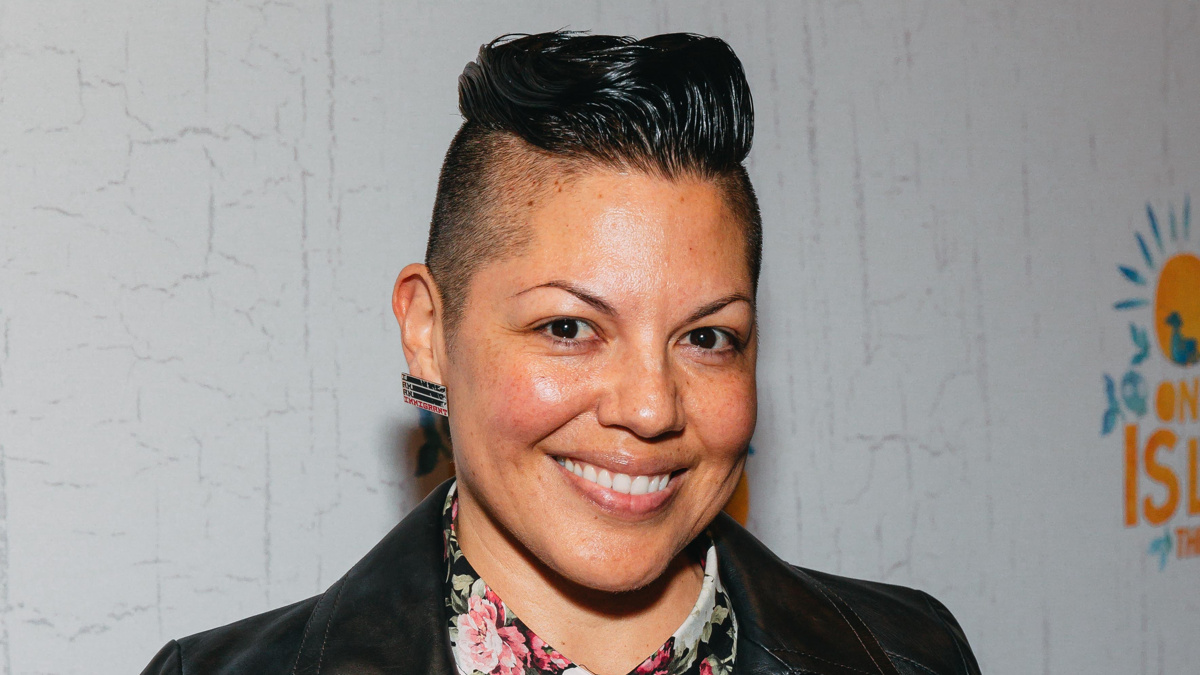 A Tony winner is joining And Just Like That…, the previously announced Sex and the City sequel series. According to The Hollywood Reporter, Sara Ramírez is set to play the show’s first nonbinary character, Che Diaz, a queer stand-up comedian who hosts a popular podcast on which Sarah Jessica Parker‘s character Carrie Bradshaw frequently appears. No word yet on a premiere date, but production had been scheduled to begin this spring.

Ramírez won a 2005 Tony Award for their performance as The Lady of the Lake in the hit musical Spamalot. Their additional Broadway credits include The Capeman, The Gershwins’ Fascinating Rhythm and A Class Act. Ramírez is well known for playing Callie Torres on Grey’s Anatomy and for playing Kat Sandoval on CBS’ Madam Secretary.

In addition to Plaza Suite-bound star Parker, the series will also feature two-time Tony winner Cynthia Nixon and Kristin Davis as Miranda and Charlotte, respectively. Kim Cattrall will not be joining the reboot to reprise her turn as Samantha. The new series follows the trio as they navigate love and friendship in their 50s. It will consist of 10 half-hour episodes.