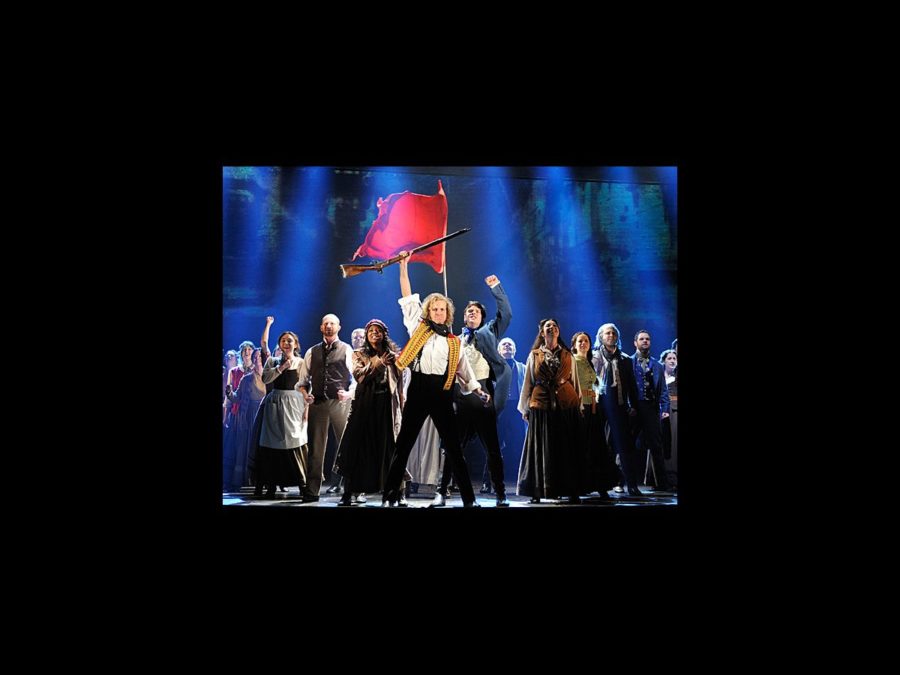 
After 25 years of moving audiences throughout the world, Les Misérables has gotten a fresh look. The national tour, which arrives in Boston on March 13 and runs through April 1, boasts a brand new production design that includes projections of paintings created by Victor Hugo, whose novel is the basis for the musical. The show’s new set isn’t the only aspect that’s surprising audiences; many never knew the famous novelist was a painter.

“It just goes to show how surprisingly unknown they are,” set designer Matt Kinley recently told the Boston Globe of Hugo’s paintings. “They’re beautifully moody and somber. It has the right tone, that mixture of dark and light, which kind of embodies the writing of Les Miz.”

Kinley took the classic author’s artwork and converted them into luscious projections that serve as the backdrop for this 25th anniversary production of Les Miz. “We forced ourselves not to have the revolve,” Kinley said of the turntable set that has long been associated with the original production. Laurence Connor, the show’s co-director, felt new visuals would benefit the story after two decades on stage. “I wanted the audience to see [the show] through different eyes,” Connor said. “I wanted them to say, ‘Oh look, this is a journey we’ve never been on.’”

Although the use of projections is a newer trend in theater, Kinley didn’t want technology to overshadow the show’s classic feel. “I wanted it to be very impressionistic,” Kinley told the Globe. “I didn’t want to see any 3-D animation. I wanted it to look more like a painting. You learn that sometimes less is more with projection.”