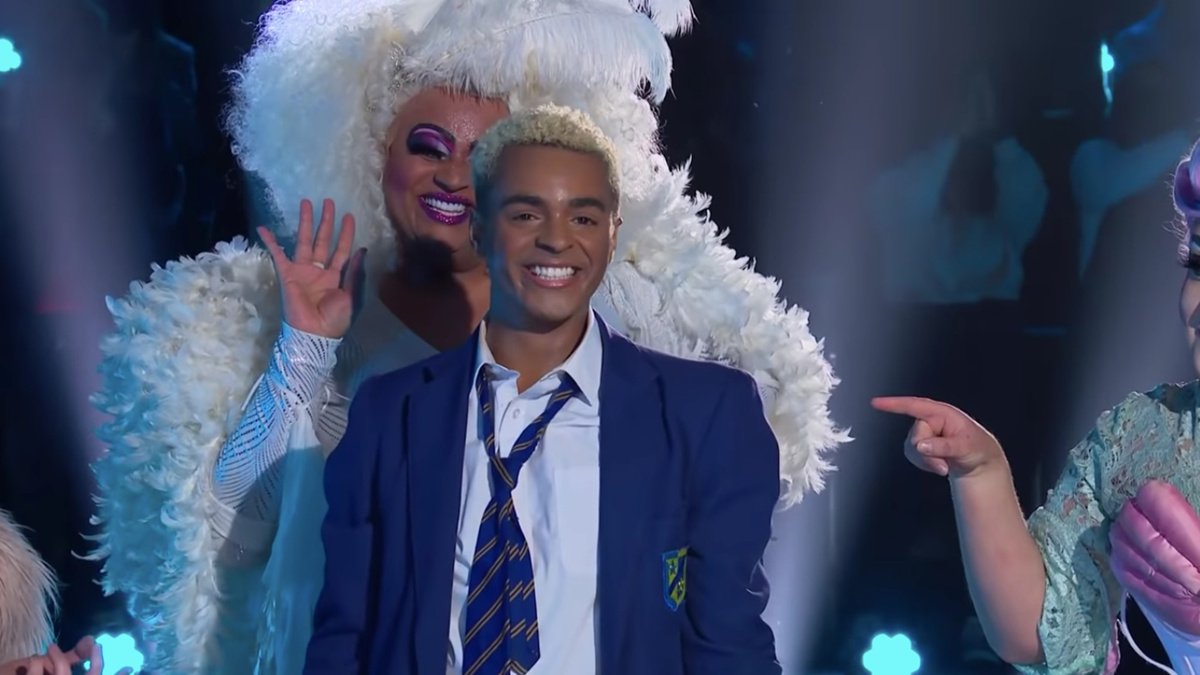 Watch This Fun-Filled Performance from Everybody’s Talking About Jamie

Everybody’s Talking About Jamie, the Olivier-nominated West End musical based on the true story of a teenage boy who wants to wear a dress to his high school prom, is making its North American debut at L.A.’s Ahmanson Theatre through February 20. Directed by Jonathan Butterell and featuring book and lyrics by Tom MacRae and music by Dan Gillespie, the show stars Layton Williams and Bianca Del Rio. The cast performed a medley on The Late Late Show with James Corden on January 25. Watch below!